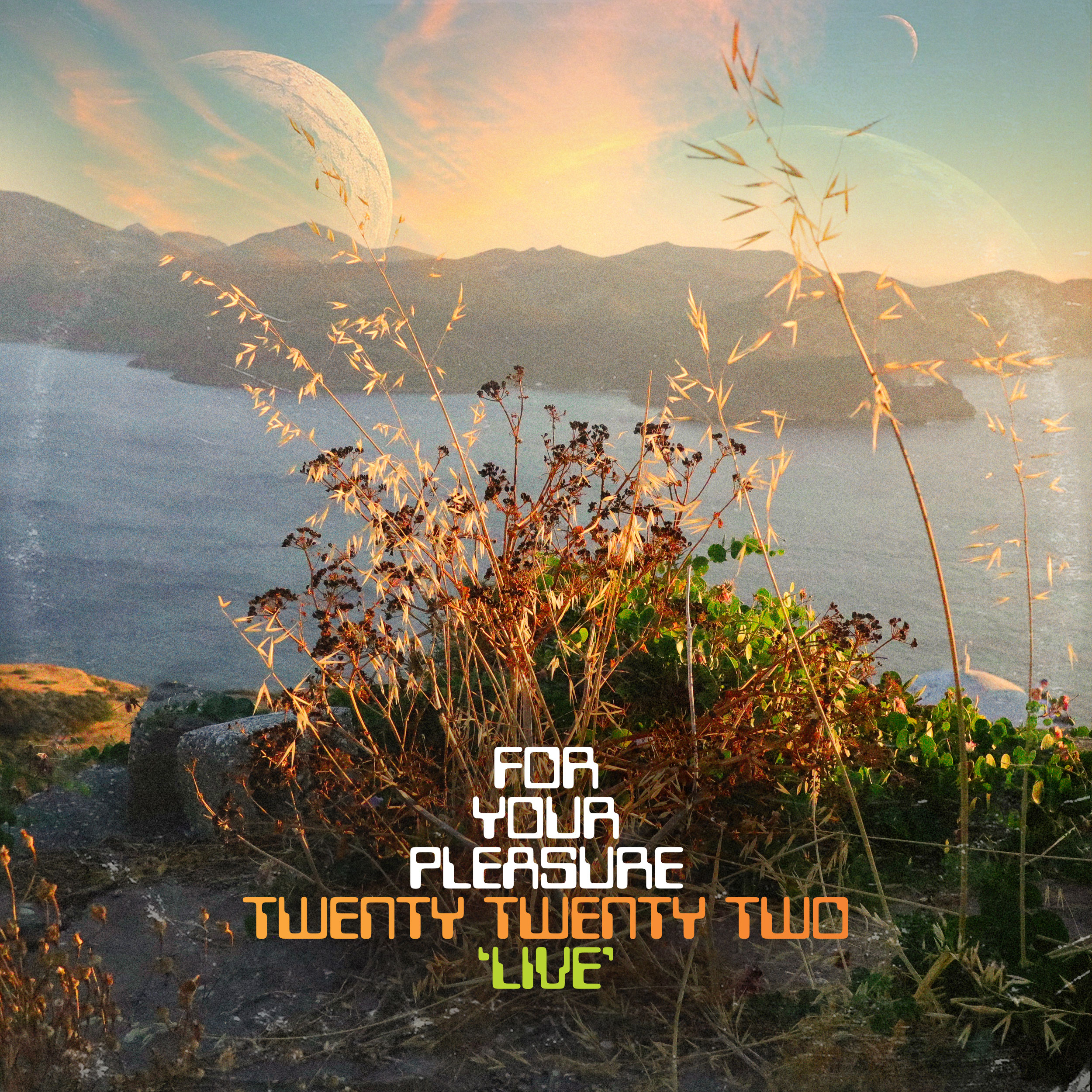 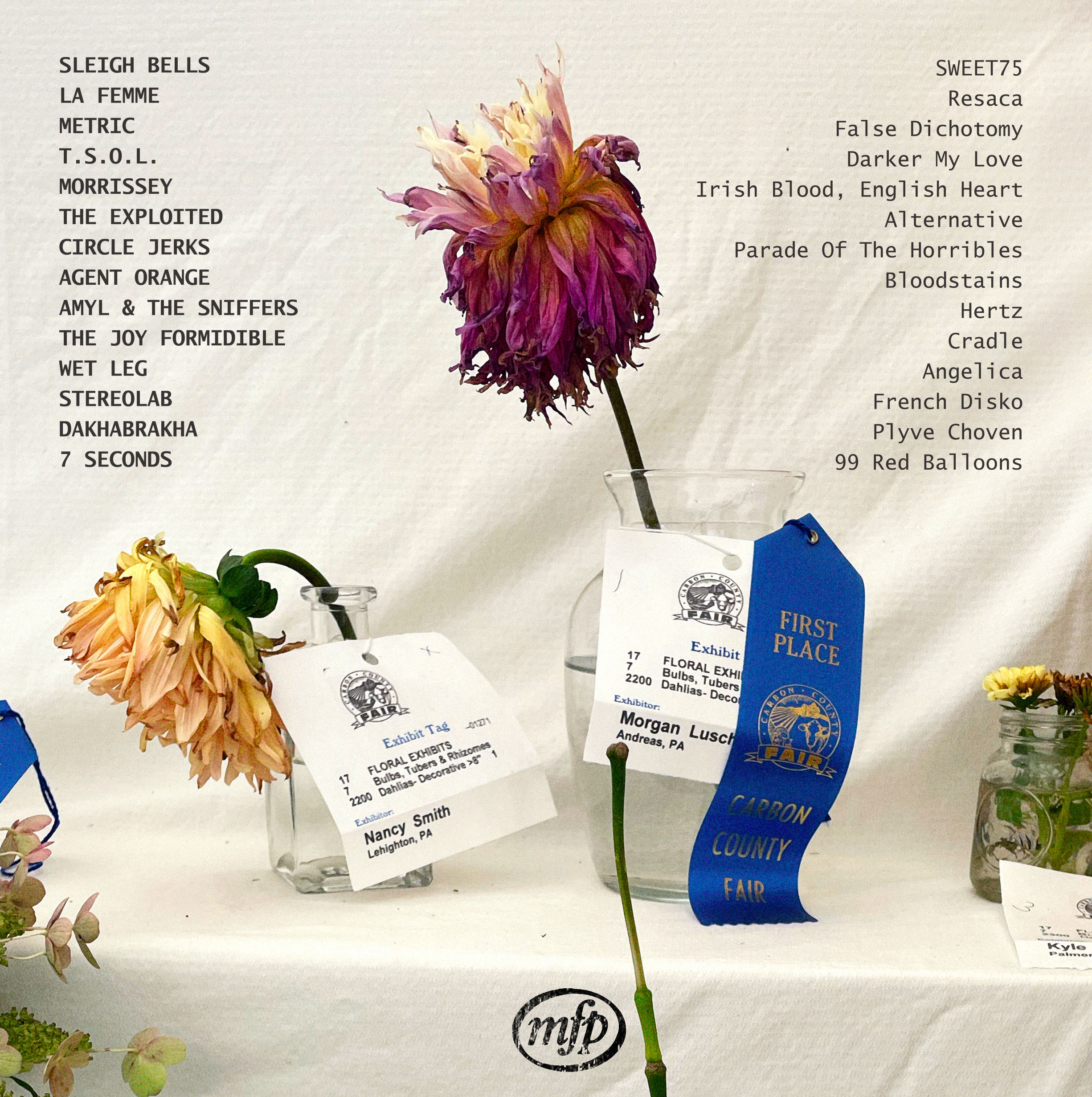 I came curious, a bit compelled — 4 sweat-soaked hours later I left a life-long convert. In the years that followed, I’ve reflected on that show quite a bit. I’ve come to realize that what I saw then — before my eyes & in my very soul — was nothing less than the permanent melting of any barrier separating art from one’s own actual life.

This year, after the brutal interregnum of the plague years, live music came roaring back with the exhilarating bellow of a fire finally breaking up through a cold chimney; time & time again I felt the hot rushing updraft of the spirit that is live music’s promise & gift.

Shows by TSOL, the Exploited, Circle Jerks, Agent Orange, 7 Seconds all opened wormholes in space/time where I legit felt I could send a fleeting signal back to my teen self — a message that all that magic was all still happening, and was as rad & right today, right now, as it was way back when…

Comfort To Me, last year’s record by Amyl and the Sniffers, was my favorite punk album in decades; live I’ll just point out that at 1/20th the mass, Amy Taylor’s energy equals, and may actually surpass, that of Henry Rollins’; must be the shiny track shorts…

I welcomed the opportunity to celebrate Stereolab’s 30 years of Cusinart cut-ups of krautrock, lounge, ye-ye, surf, garage, 60s pop & Marxist fiber; and to salute La Femme for their Euro-millennial, joyfully sybaritic take on the same shiz… As I’m equally inclined towards labor theory & urbane decadence I’m equally delighted to shimmy to either.

Seeing Wet Leg live completely dispelled my initial allergic reaction to them as a novelty act. Fierce, quirky, utterly singular and endearing, playing to a jam-packed house, it was like watching a rocket launching. Metric left their launchpad a long time ago, ever-hurtling towards the stars & stadiums, riding a decent new record and an absolutely stellar light show. Meanwhile, I had completely lost the trajectory of the Joy Formidable, who’s early records I really dug. I went to go see them on whim with a pal and they knocked my noggin’. Led by a Welsh pixie with the vibe of an endearing, precocious Jane Austen heroine crossed with Kim Gordon, sporting an arsenal of sizzling guitar leads & squalls – in a year of sky-scraping shows, theirs may have been the most shredding.

Three other reflections on live music’s power: over the past year or so I started attending shows with my daughters, mostly as an enthusiastic chaperone. Sleigh Bells was slightly different in that I was always a bit intrigued by their electro-clash metal-dance mashup. Let them stand in, then, for all the moments I watched variations of the same energy I felt at that Black Flag show wash over my own girls. Variations of the same energy I still feel, just as powerfully decades later, like when my beloved Morrissey emerged on stage and, again — legit literally — swelled my very soul; or… when the Ukrainian quartet Dakha Brakha gathered the collective energy of the entire audience, many wrecked & keening for our homeland, and transubstantiated it into a force that could fortify – fortify individuals & peoples, here, there, everywhere, forever… and ninety nine red balloons go by….