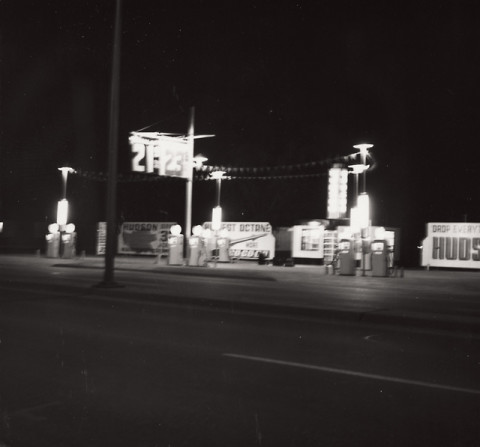 I. SAN FRANCISCO. Absolutely the most beautiful city in the entire world. With history, class, and cuisine, it’s a place of astounding mystery. l ask myself why I never lived
there. No answer.

2. WINSLOW, ARIZONA. An excellent stopover on P40 going east or west. Stay at la Posada, an ancient hotel with gardens, a library, art by Tina Mion, a wonderful restaurant called the Turquoise Room, and train tracks outside the back door.

3. RHYOLITE, NEVADA. A beautifully isolated mining ghost town in the dramatic setting of Death Valley. Nearby is Beatty, Nevada, with a homemade mini museum.

4. PAHRUMP, NEVADA. It’s a town that has yet to be built-not many houses, but lots of concrete curbs and partially paved streets. Somewhat of a bedroom town for Las Vegas.

5. NEW YORK CITY. It hits between the eyes. The culture is deafening, and noise is an essential ingredient. It’s the air shaft capital of the world. Everything American starts here.

7. AMBOY, CALIFORNIA. Population: two, three, four? It’s, as they say, in the middle of nowhere. The buildings, among them Roy’s Café, are empty but very well cared
for. The post office is next to a tree lull of shoes. Desert winds, quietude…there’s something hospital clean about this tiny stop.

8. HARTSHORNE, OKLAHOMA. A lil’ country town that I always associate with my favorite baseball pitcher, Warren Spahn. It’s in the middle of America, but no way middle American.

9. SELIGMAN, ARIZONA. The Copper Cart café is all I remember. Once the fan belt capital of the world, now the interstate runs through its outhouse. A town where its past
and present are both gone-it’s worth investigating.

10. LOS ANGELES. After Oklahoma it is my adaptive home, but l only care about the central areas like Echo Park, Silver lake, Hollywood, Culver City, and Venice. On
occasion I go up to Mulholland Drive just to smell the ozone and listen to the city throb. 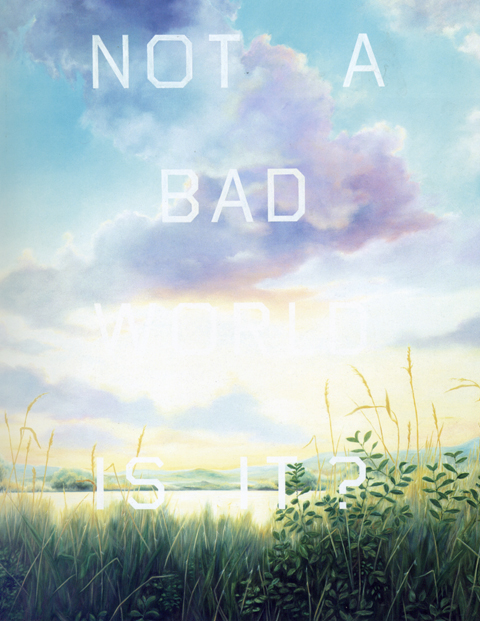