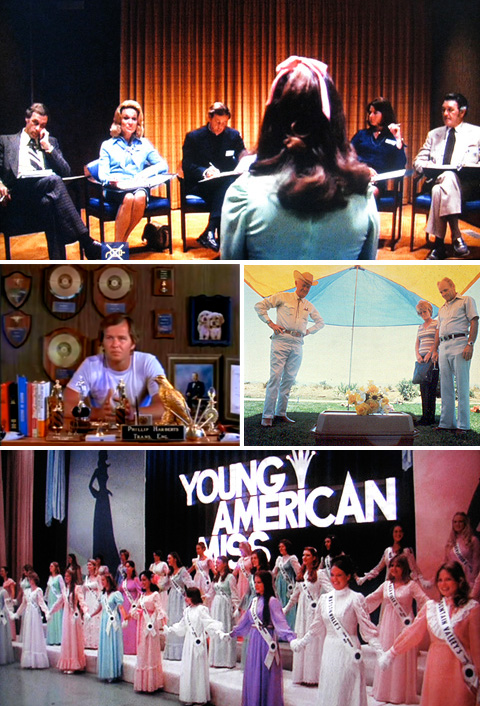 What’s amazing about the films is that they arrive at similar moments of profound insight and gob-smacking surreality from such very different starting points. As their personal philosophies, passions, and musings unspool, Morris’ subjects reach such high levels of quirk they seem to drift into the realm of fiction. What grounds them – what makes them so moving – is each oblique, strange, meandering interview becomes a loose prose poem to fundamental human themes – love, companionship, art, mortality, disappointment and aspiration. Richies’ film, a genuinely hilarious and gentle satire, is so lovingly staged, and the dialog so carefully wrought, that segments become little snowglobe dioramas the of human condition.