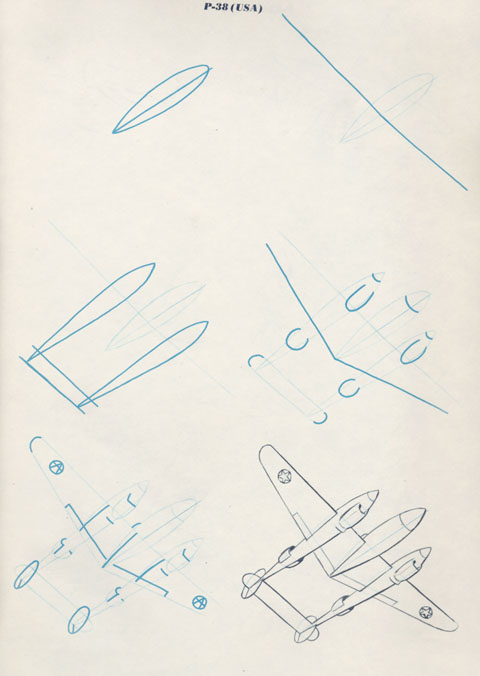 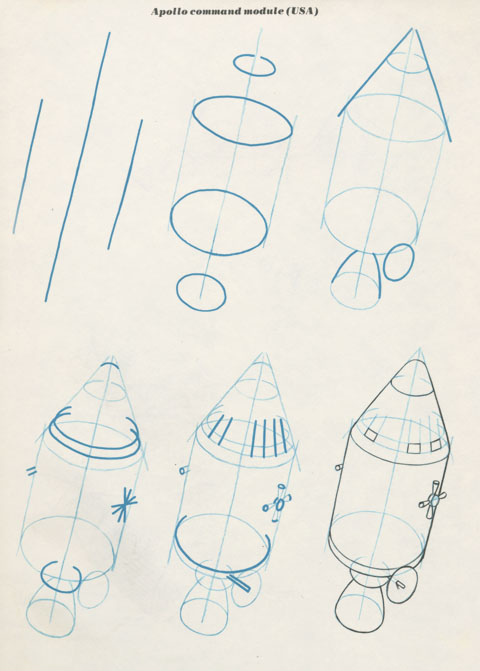 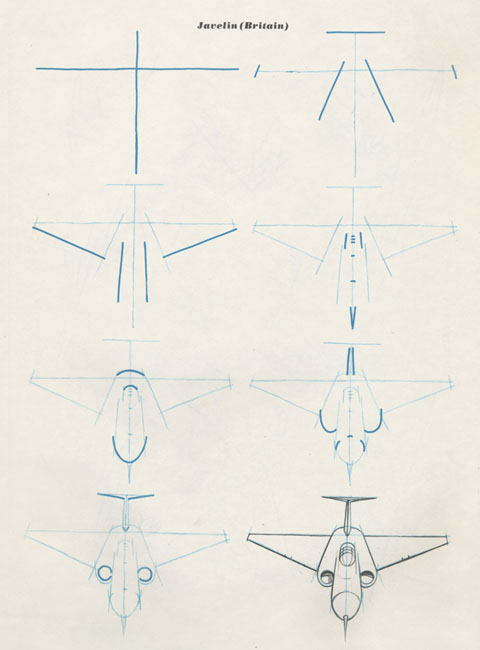 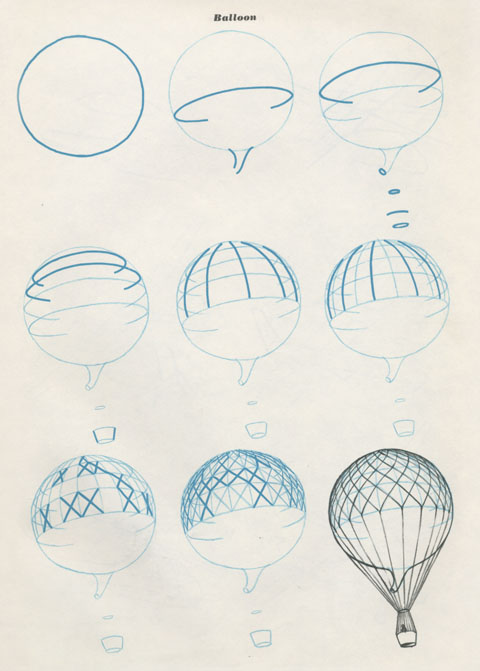 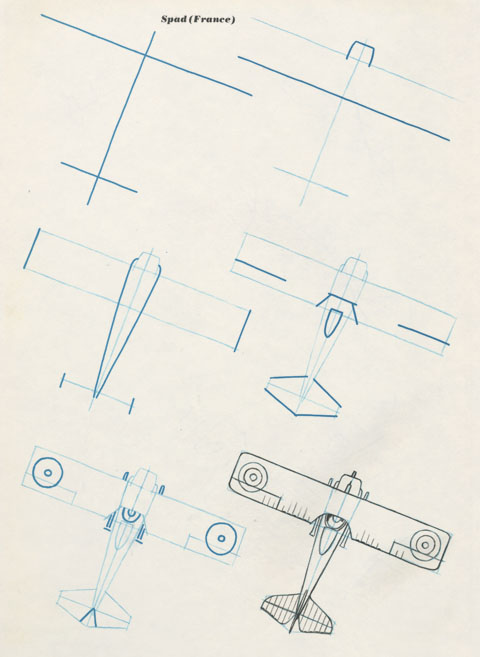 Illustrations from Draw 50 Airplanes, Aircraft, and Spacecraft, by Lee J Ames, published by Doubleday in 1977. If I remember correctly, besides following the steps accurately, a successful drawing required that you loudly mimic the sounds of the craft as you drew it. 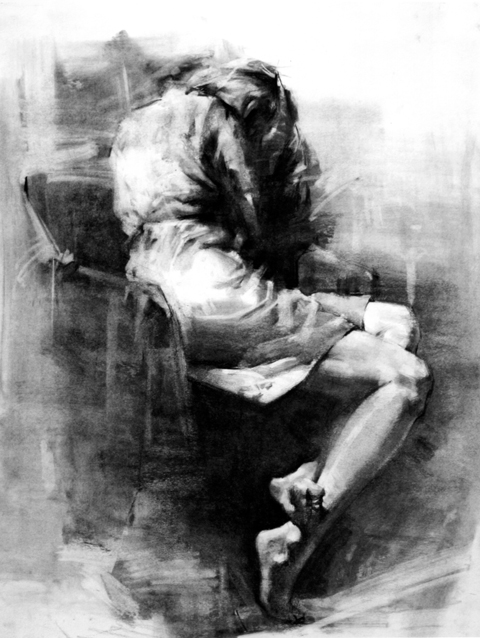 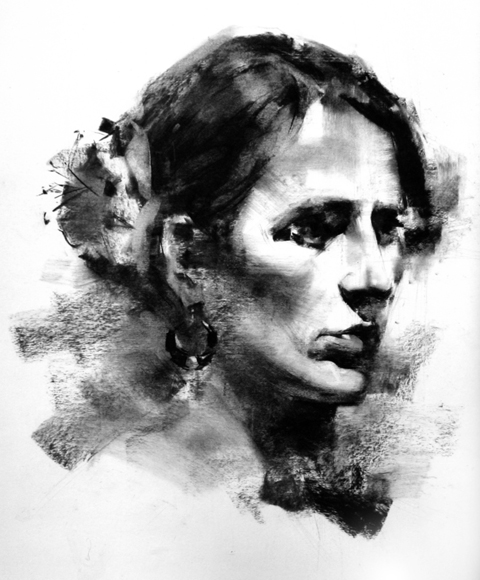 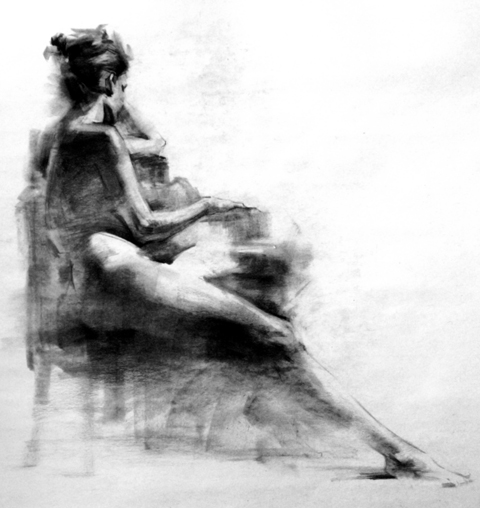 Henry Yan’s work invigorates a cliche – the notion of rendering as releasing a figure from its background. As technique, it’s thrilling – the wipes, the smears, the lifts – so much nuance teased out from a thin scrim of supple vine charcoal. Yan’s process is so evident, so dynamic that his work always seems to be in the process of making itself, which is what makes it so satisfying as art.

Yan began his art education in China. Eventually he moved to the United States where he studied at the Academy of Art College in San Francisco, where he is now a faculty member. These selections are from his book Henry Yan’s Figure Drawing: Techniques and Tips. His site, here. 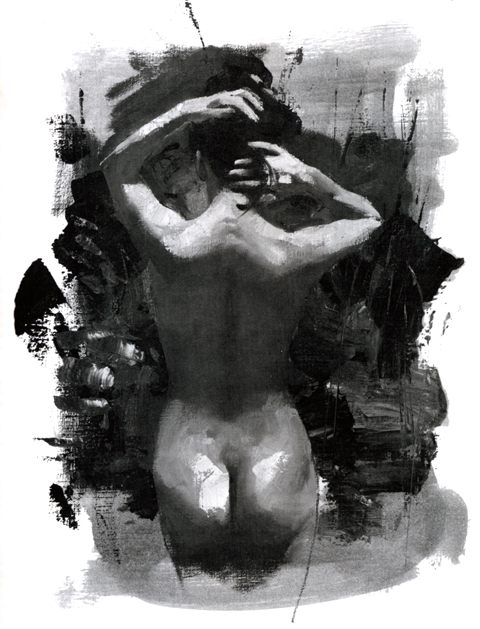 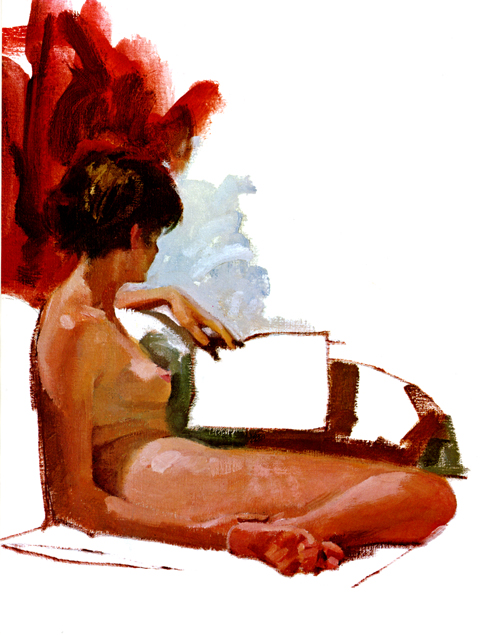