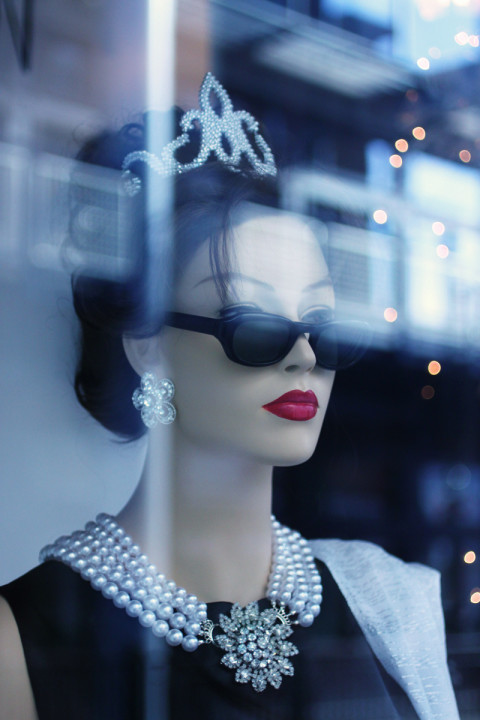 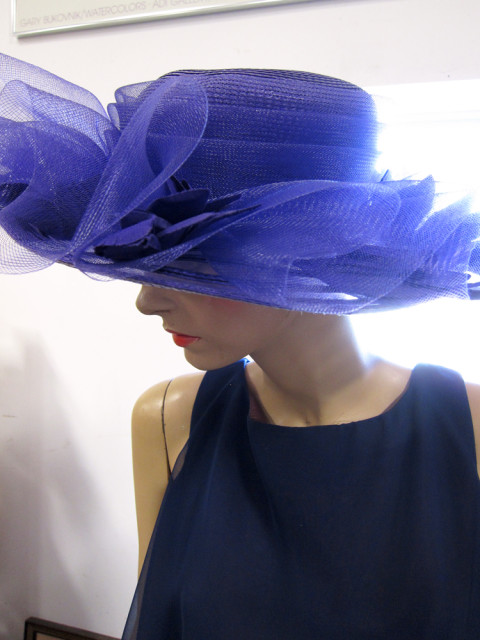 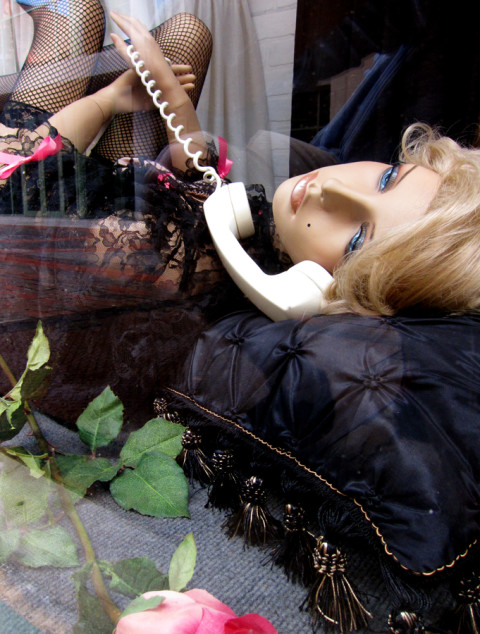 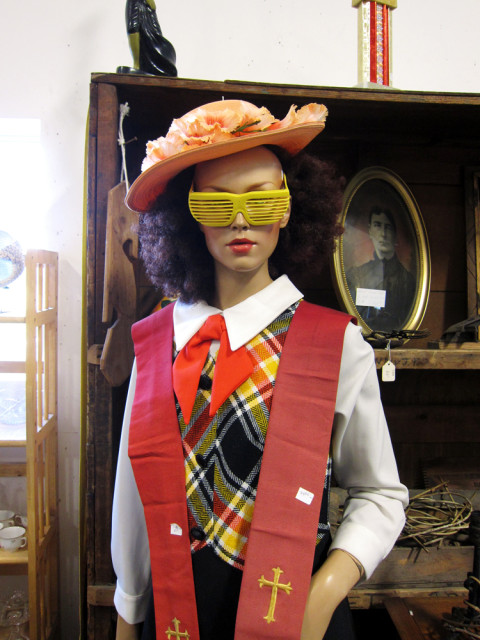 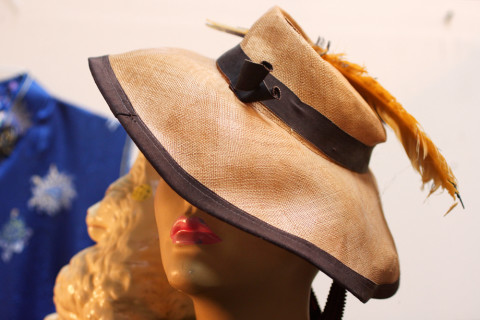 Some recent mannequins… the first and third were side by side in a dealer’s pen in an antiques mall in Coxsackie. It was such an odd assortment, incongruities caroming from object to object. Treacly, homespun tchotchkes mixed with genuine posessions, weathered with age and use, saturated with soggy history. In the middle, cast adrift, two buoys in the Sea of Pizazz, one in the pale, empurpled waves of the 70’s, the other in the sharper currents of the 80’s. But then you notice the clerical sash. And the Grand Ole Opry hat… like I said… caroming incongruities. The second one is installed in a window on Jay Street in Schenectady. The last one haughtily surveys a corner of an antique shop in Burlington, New Jersey.