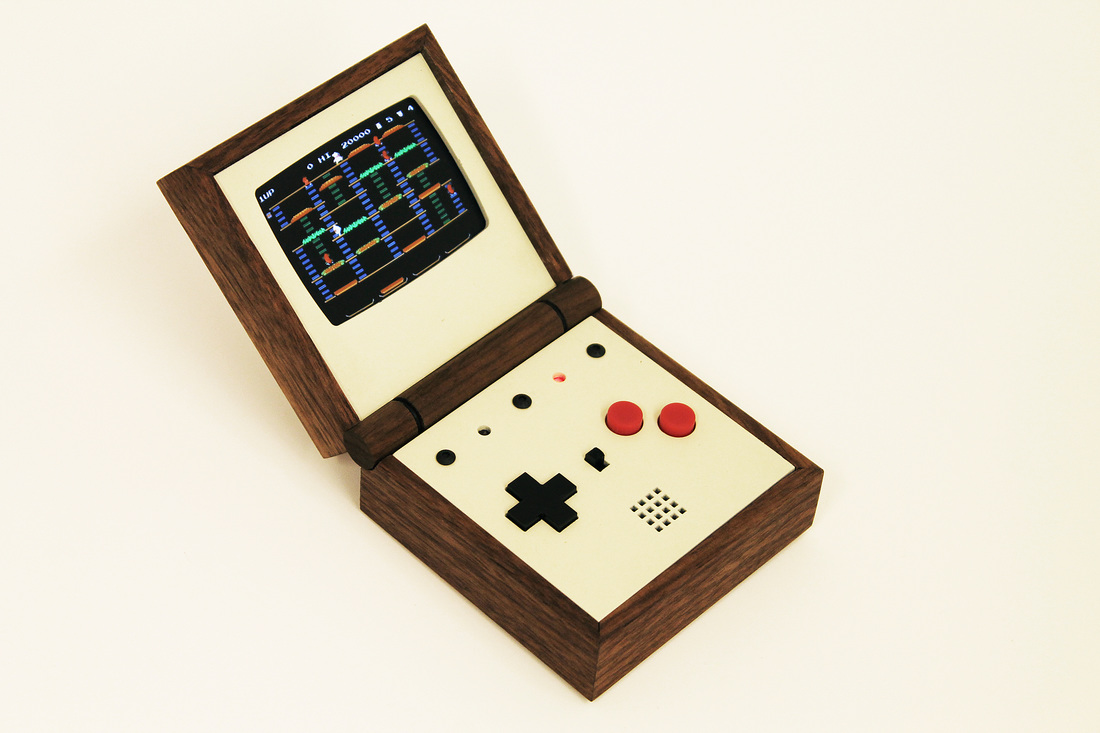 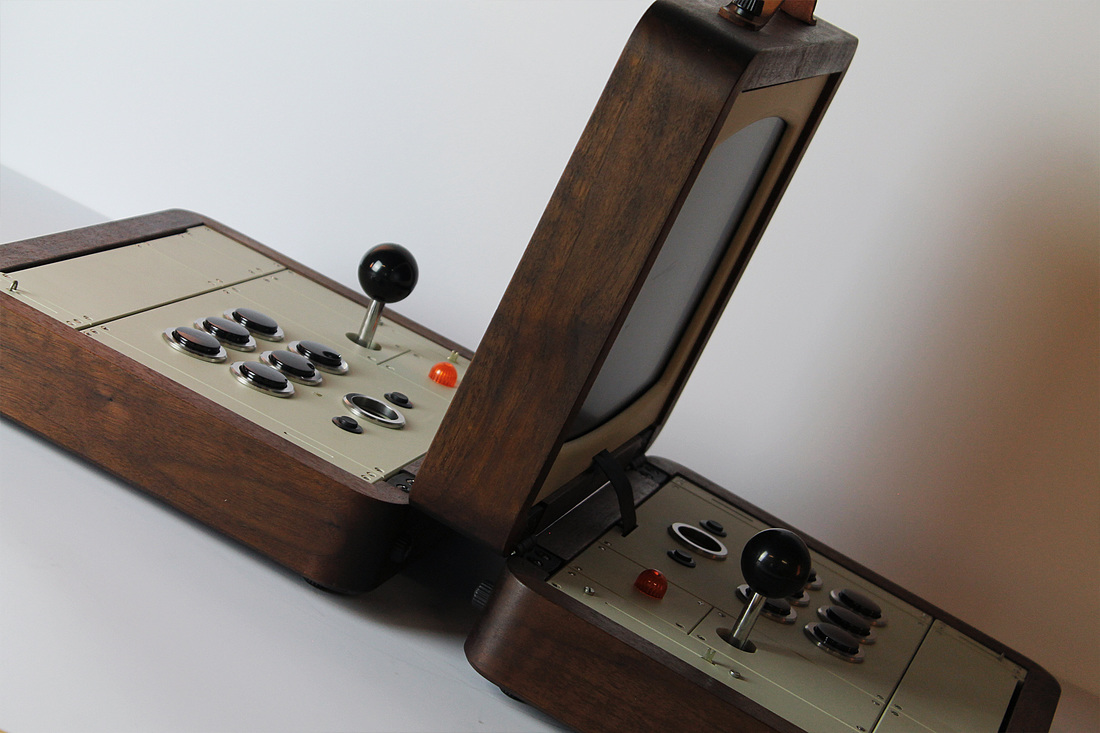 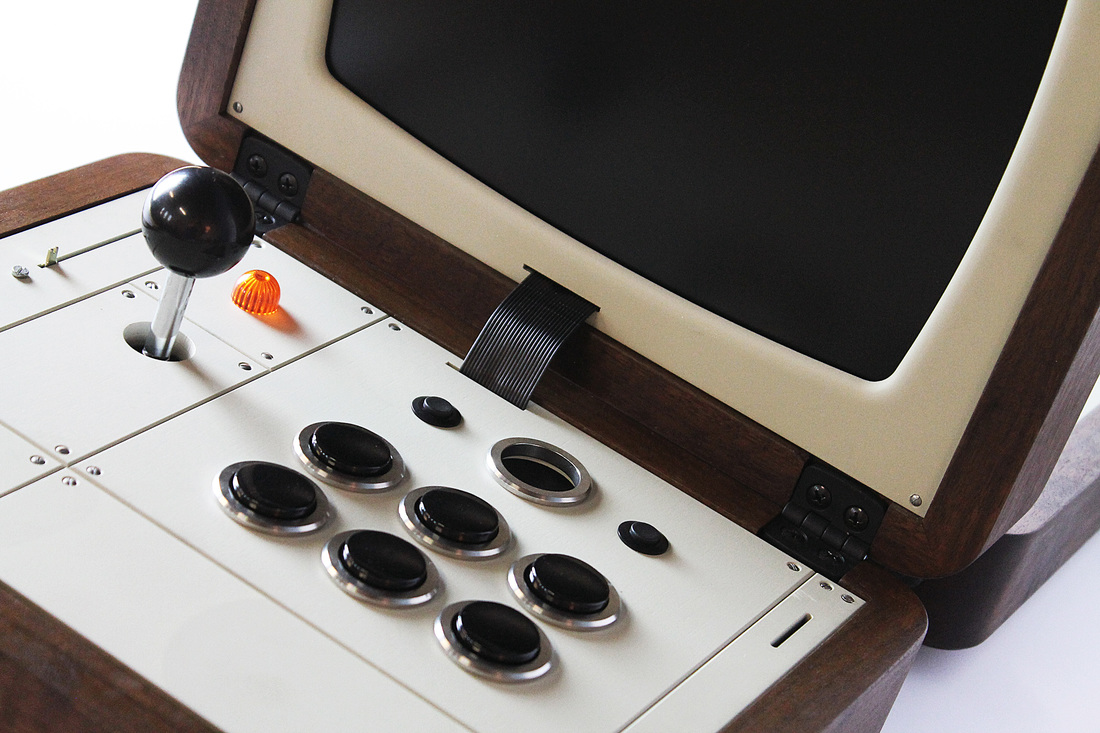 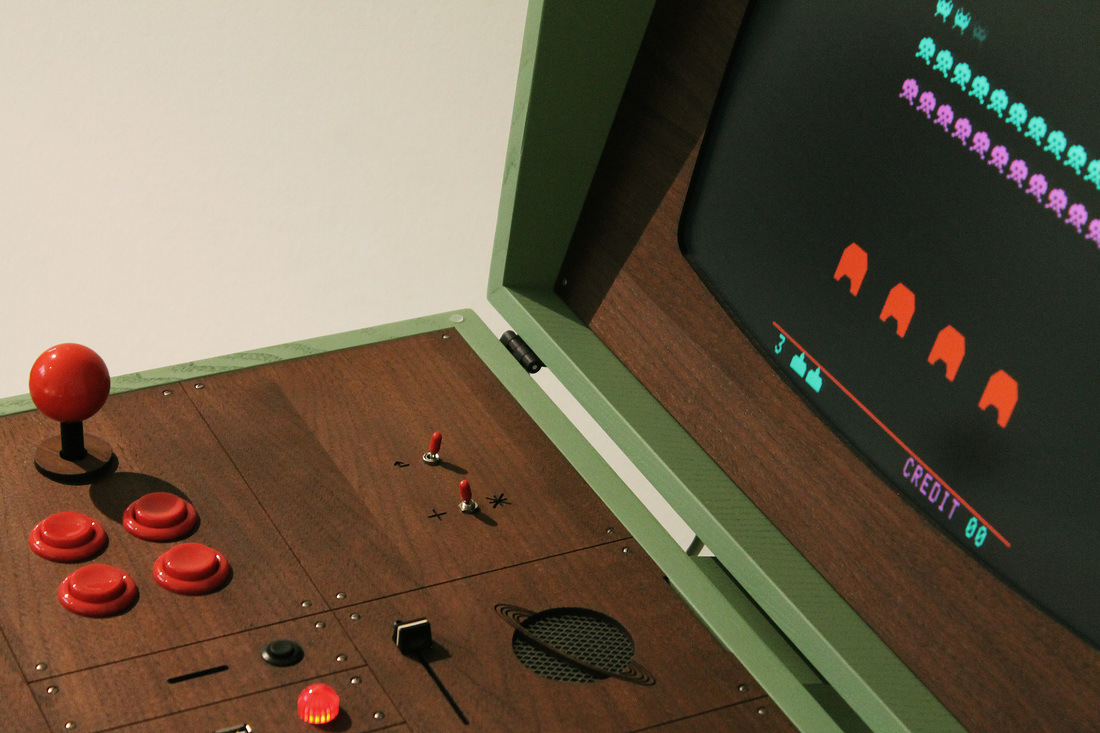 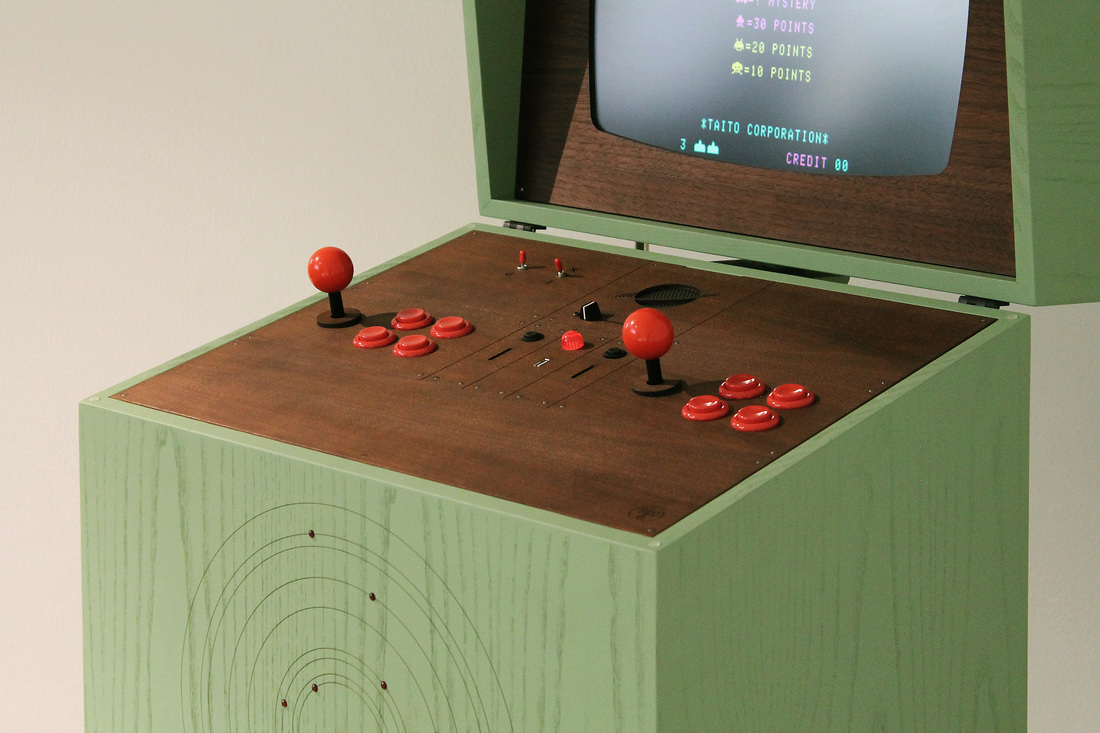 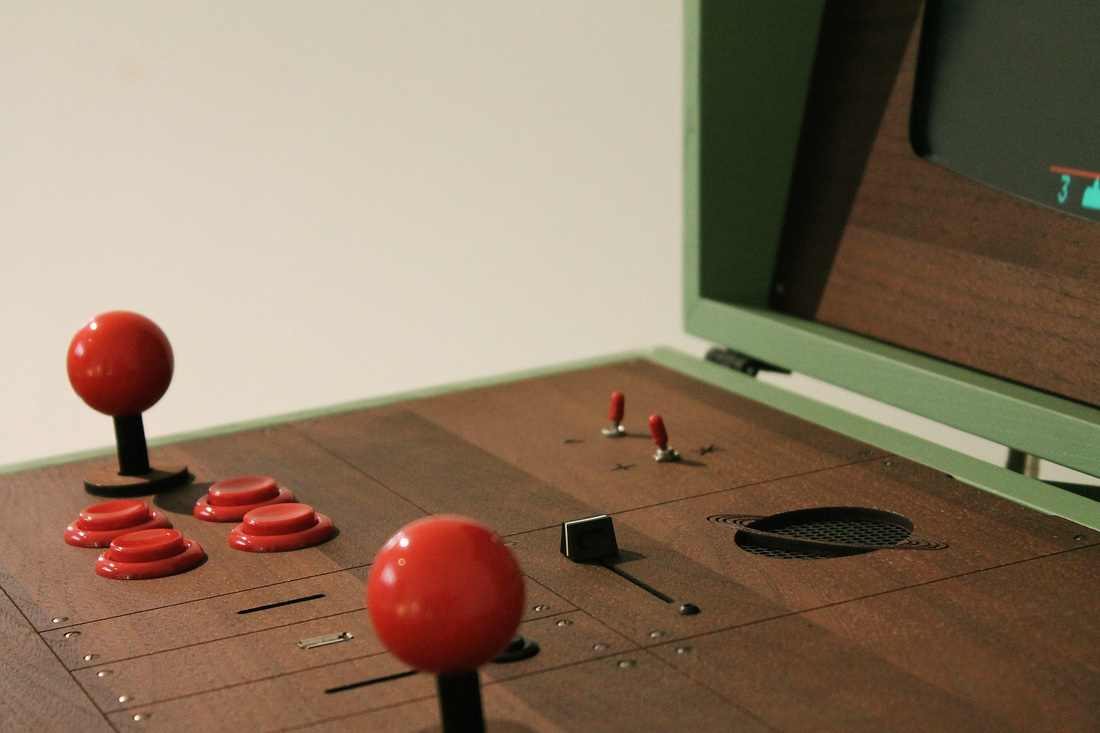 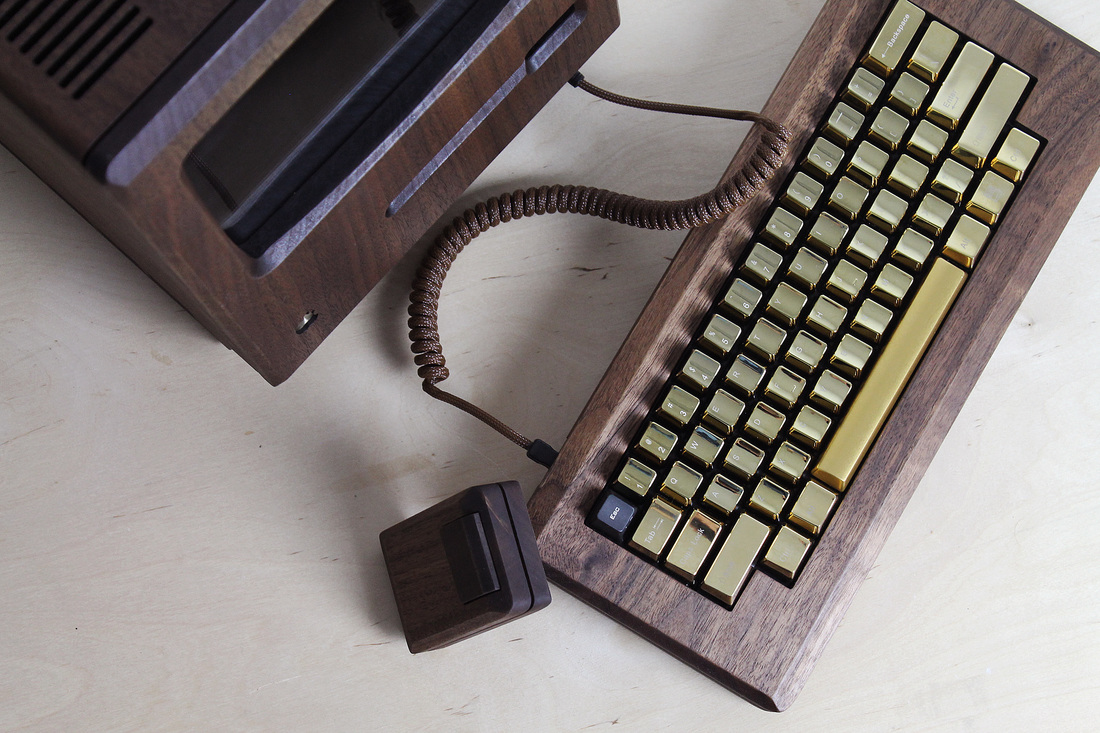 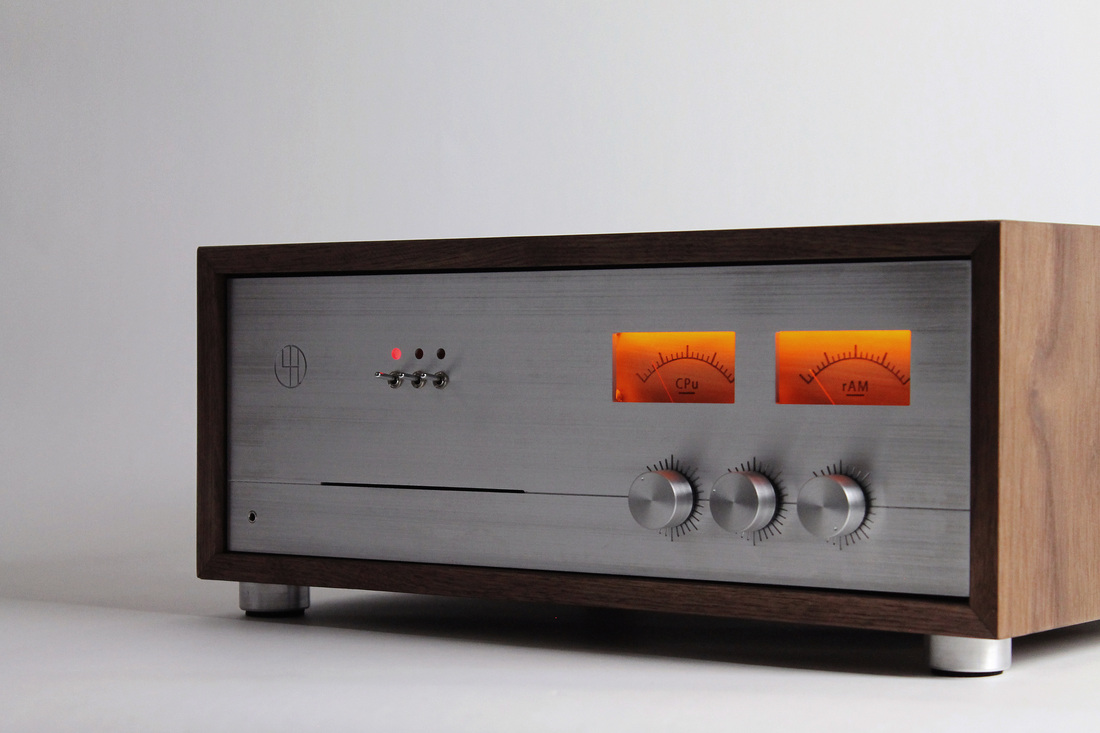 When I look at these absolutely breathtaking handmade made-to-order objects by Swedish fabircator Love Hulten, I covet.

In fact I covet three ways. At first I covet crassly, wishing I could afford these hand turned masterpieces. Then a little more thoughtfully, I covet the skills & craft to build these kinds of things myself. Then, finally, I covet philosophically, wishing that this was a genuine commercial aesthetic — that as we chase the geewhiz we’d take the texture and soul of what worked before and roll it in as we roll foward. We’ve left so many beautiful things behind.

[RERUN: Hauling this out of the early days of the blog. I’ve been on a protracted vintage video game and pinball bender lately. Atari’s iPad port of my beloved Tempest is damn near perfect and I’ve been playing it a ton. As such this early appreciation of the stone cold perfection of this game has been on my mind. So, here, then…}

The screen graphics of the classic video game Tempest represent a kind of summit of design and beauty –  the finest expression of a very limited language. In the case of Tempest that language was vector based rendering. Vector monitors were used in video games from the mid 70’s to the early 80’s. The technology was derived from oscilloscopes – the image is projected by an electron beam onto the glass. Image a laser light show sped up to produce a lasting image and you’ve got it…

Many classic games were made using this technology – Asteroids and Battlezone as well as the first Star Wars game. While they all had their aesthetic charms, Tempest is in a class of its own. All vector games have a certain elegance and simplicity. The problem order vicodin uk arises in the crudity of the renderings – the poor approximations of tanks, asteroids, and X-wings forever marks these games as primitive gestures of an evolving technology. Tempest is exempt because it is derived from the technology itself.  What would a world defined by glowing geometric unshaded lines look like? Pretty much like Tempest.

Its beauty lies in the fact that it is in harmony with its own rules and limits. Hence the extremely elegant compositions – uncrowded, with a well balanced sense of scale. The color scheme is vibrancy itself, strong underlying blues, wonderful pops of pink, green, red, and yellow. And the physics of the electron beams give everything a deep saturated glow.

That same harmony extends to playing the game as well. Most games rely on clumsy and stunted translations of real world movements like running, jumping or flying an ostrich. Tempest moves in accordance with its nature – spinning and firing. That’s what makes it so satisfying. Once you understand its strange parameters you have a complete experience on its terms – a dynamic, I think, that is fundamental to the idea of art.