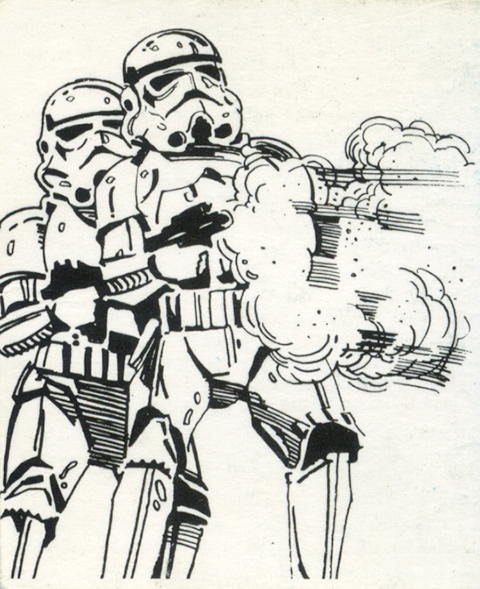 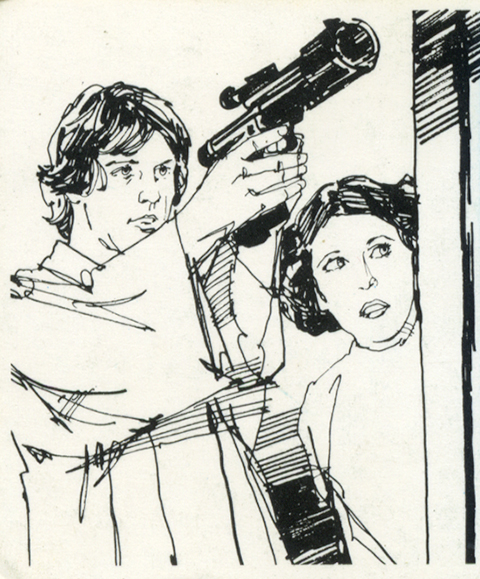 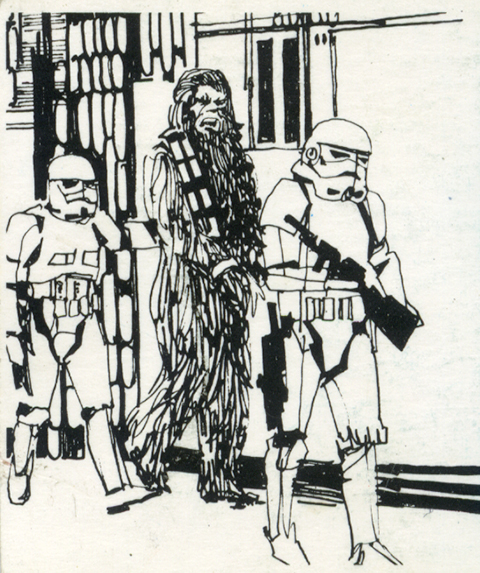 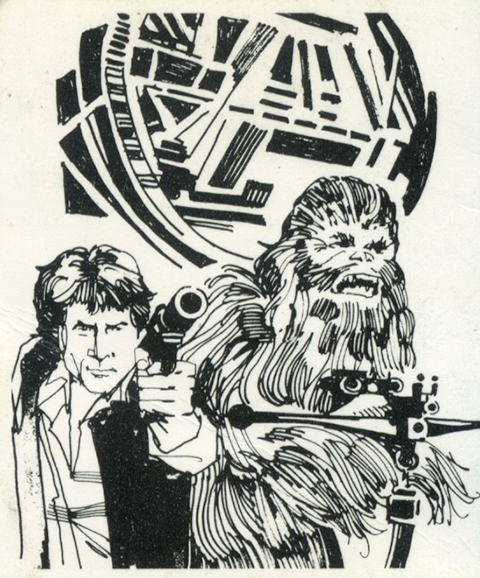 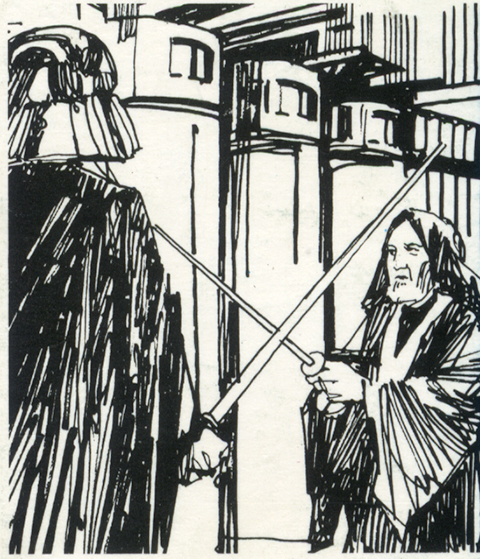 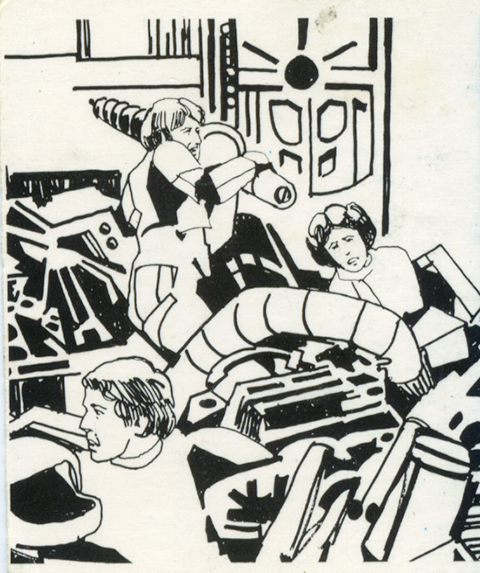 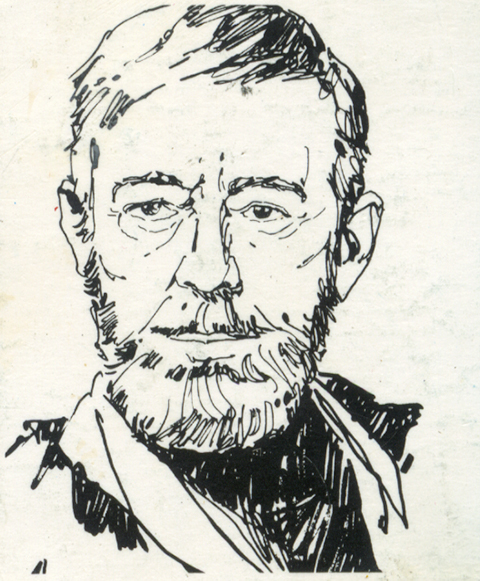 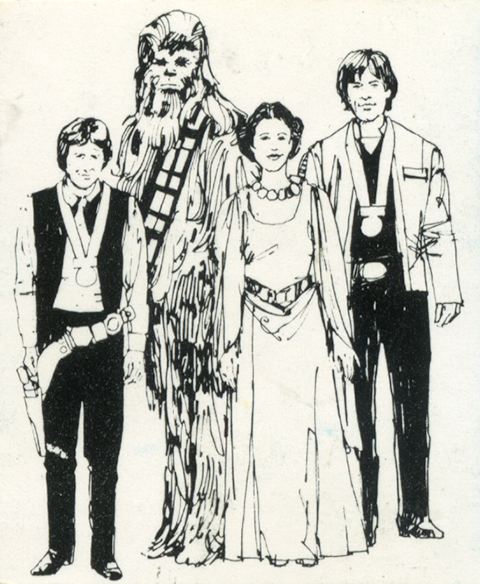 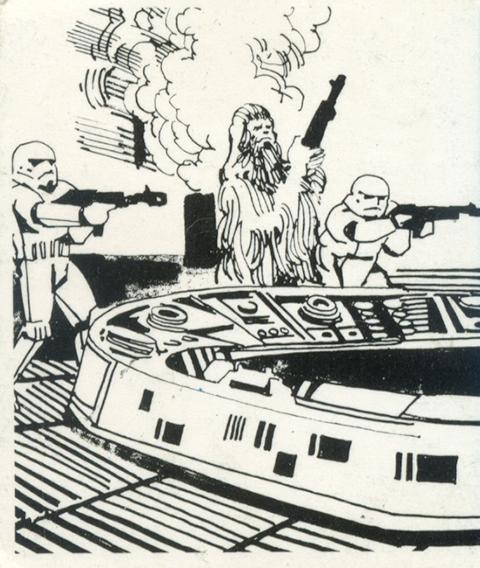 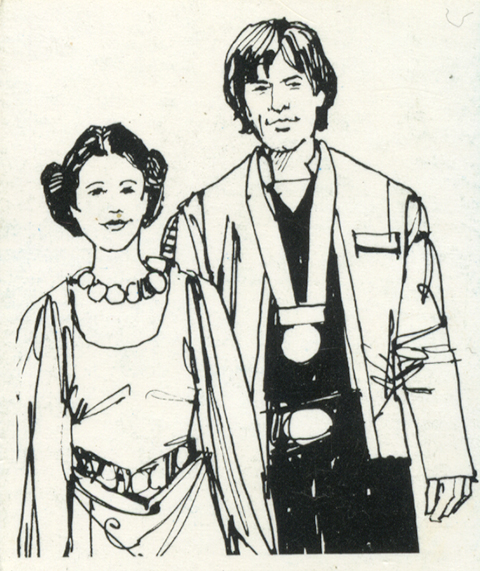 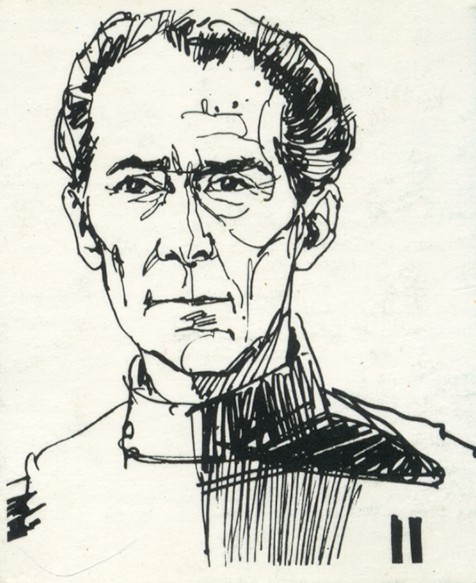 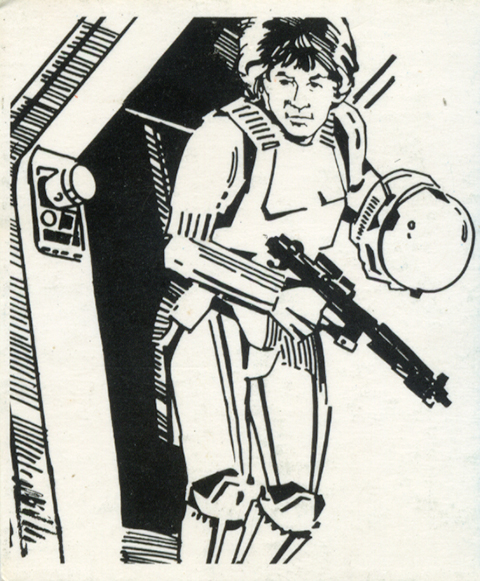 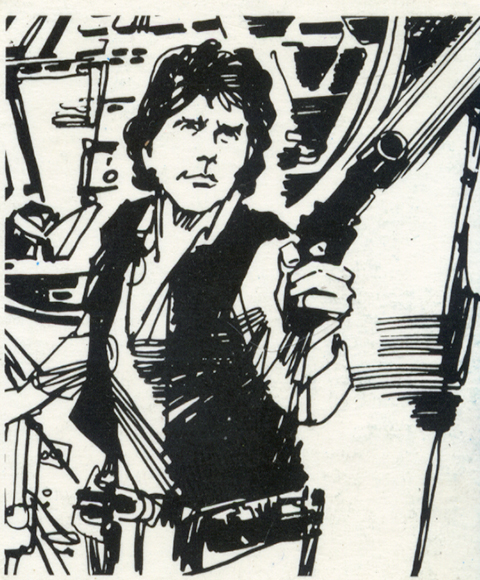 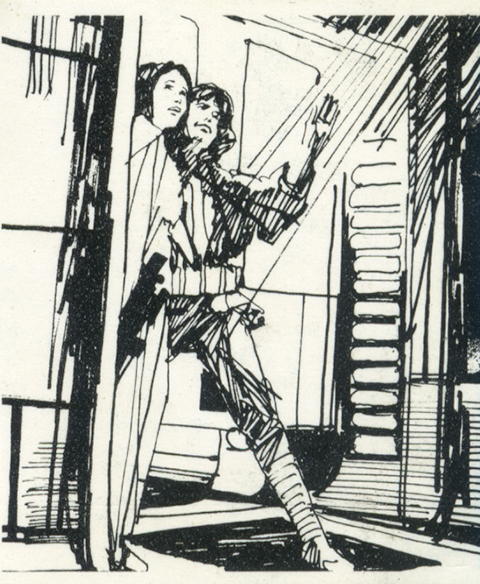 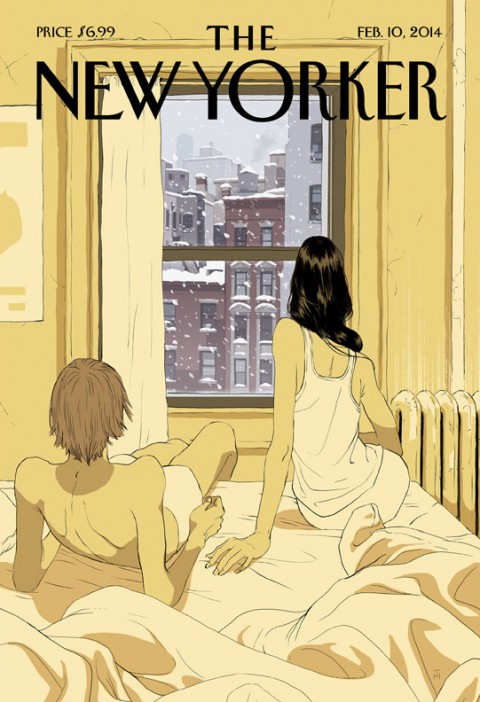 Simply wonderful illustration by the crushingly deft Tomer Hanuka. Perfectly evocative of the languid coziness of city snowstorms. Also happens to be an uncanny rendering of my old bedroom window overlooking Williamsburg, Brooklyn. It takes a lot to make me miss living in New York City. Well done. 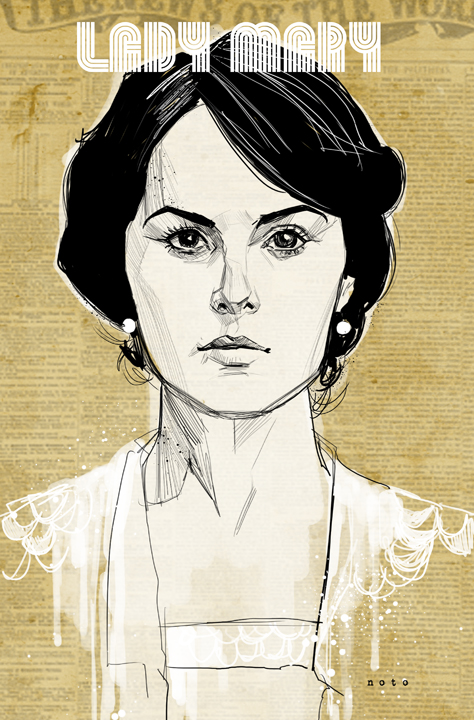 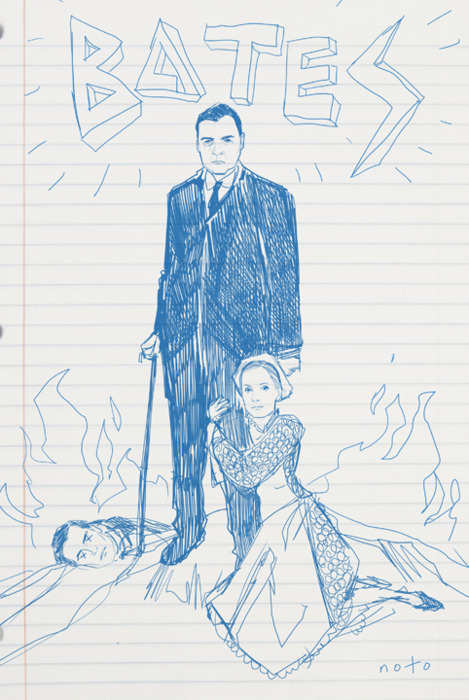 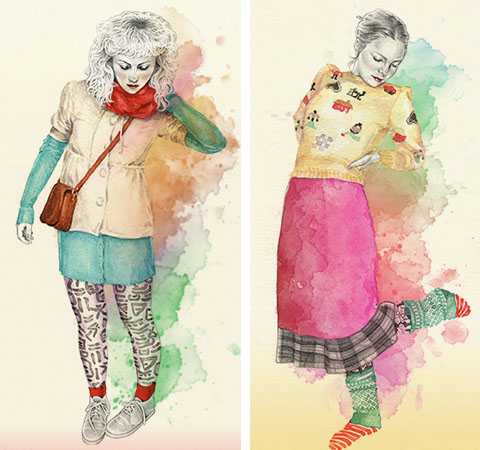 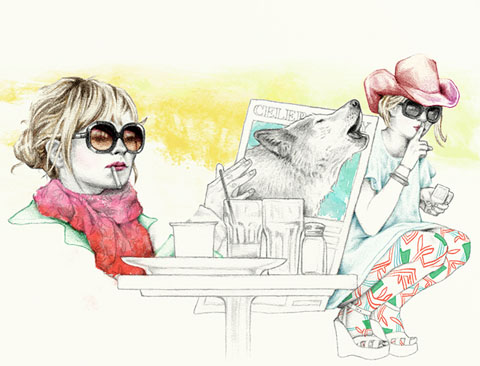 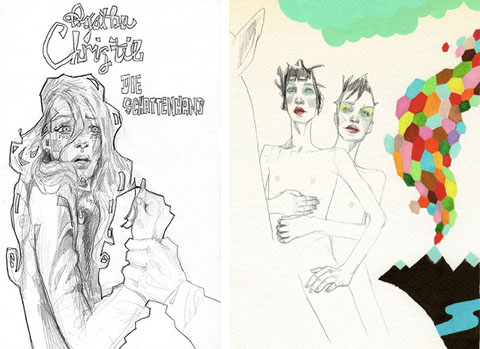 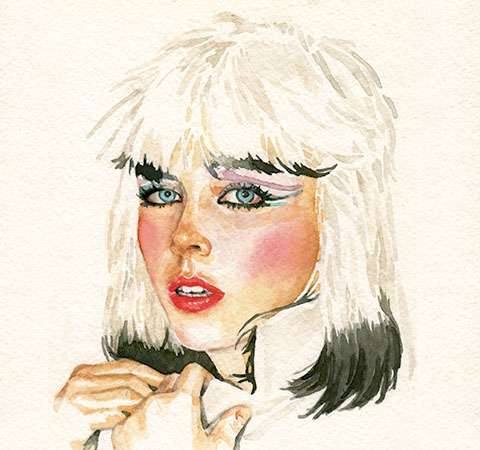 So, searching last night for some info on Berlin singer Terri Nunn (no sniggering, tough guy… Metro and Masquerade are two flat out masterpieces and Sex I’m A… is the trashy love child of Donna Summer’s I Feel Love and Serge Gainsbourg’s Je t’aime… moi non plus) and what do I come across, but these stunning illustrations by Leesa Leva. Its the tone – the mix of new wave and celebrity fixations and her delicate, sketchy technique – it’s sexy & knowing and sincere & crafty at the same time… an intoxicating mix, and a real hard one to pull off. Bravo! More of her work, and a shop, here.