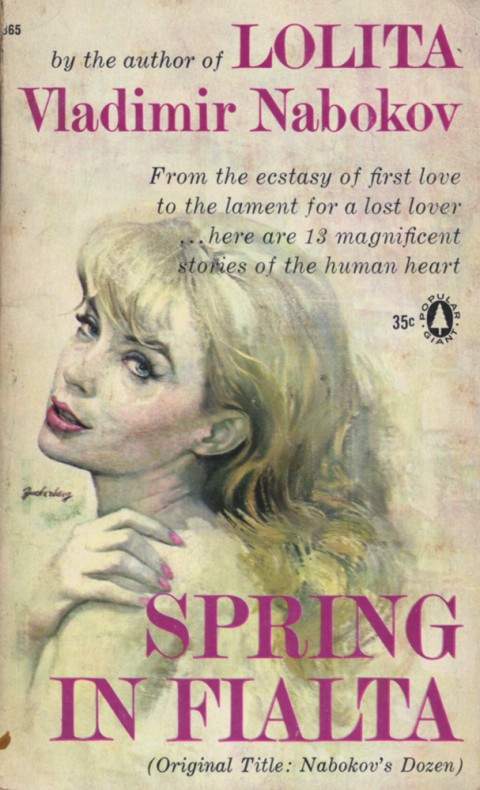 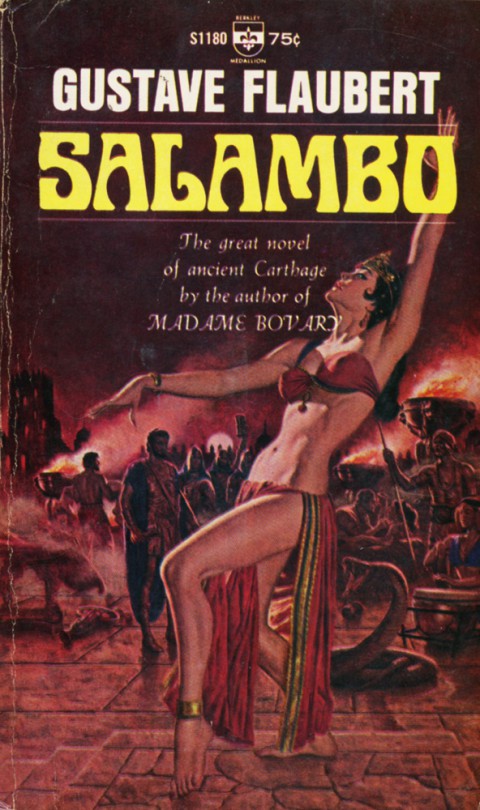 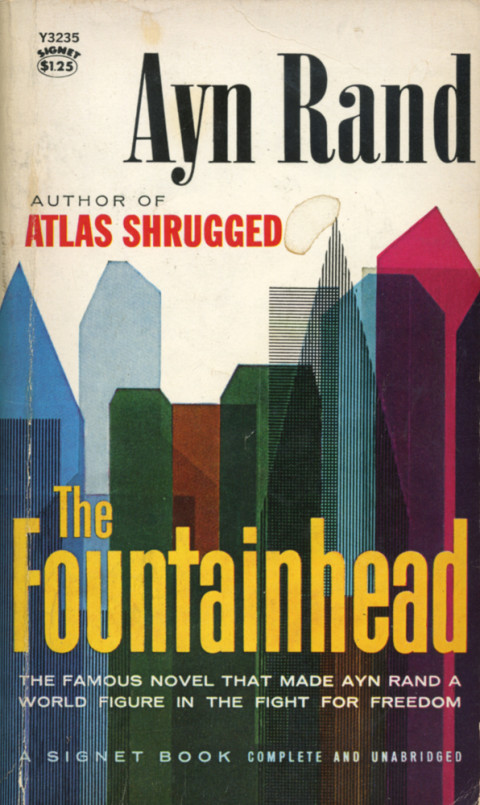 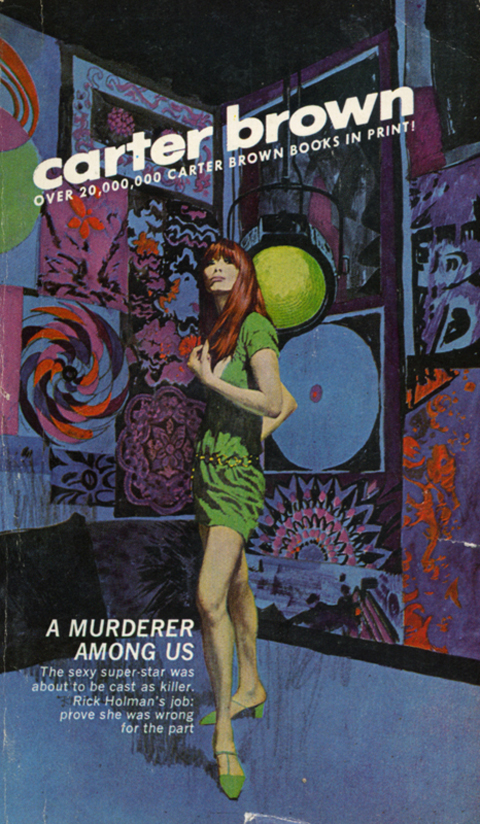 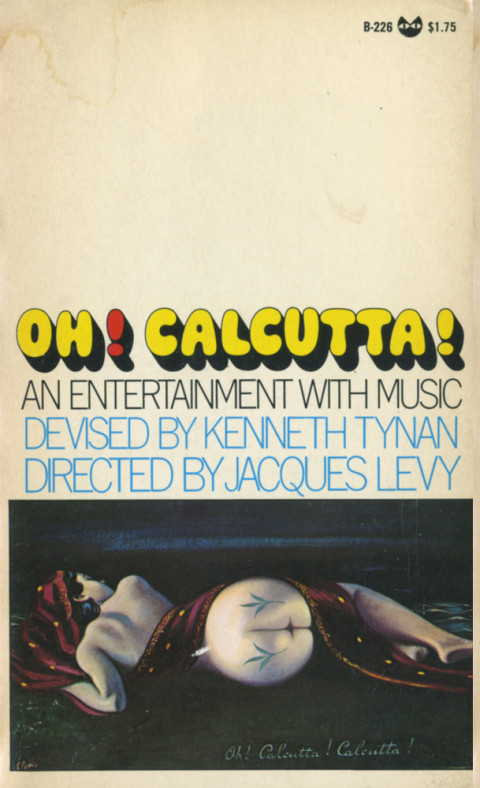 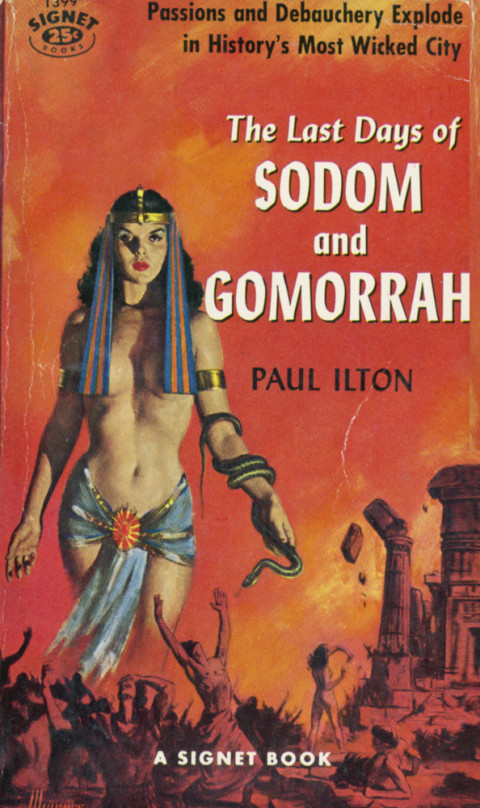 Carter Brown? Here, and more here on the blog soon-ish… On Paul Ilton nothing, sadly, but he seems learned and earnest. Not sure the wanton luridness of the cover is what he had in mind. Oh well. The rest are self evident… 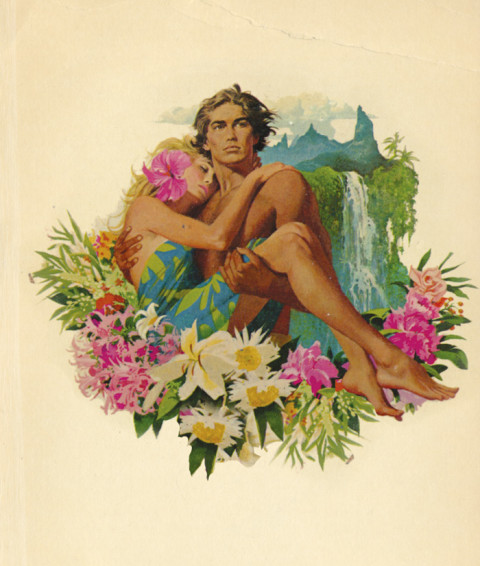 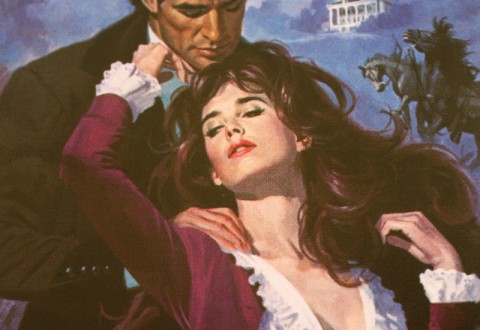 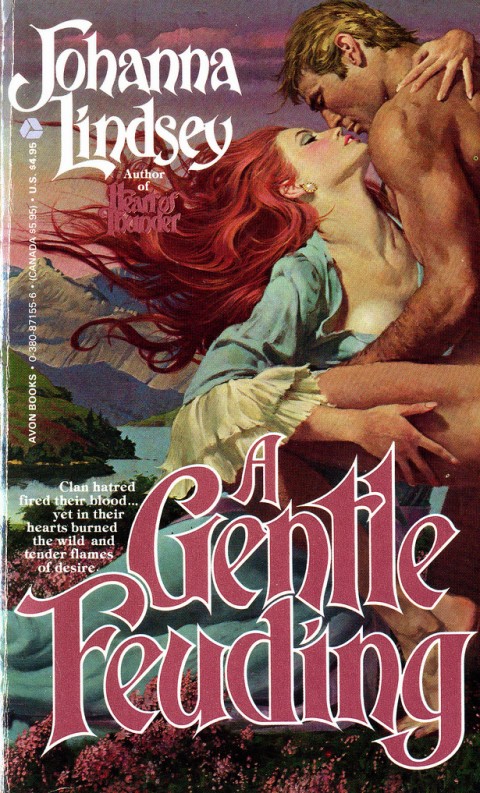 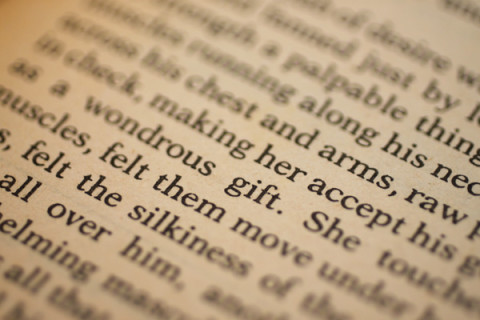 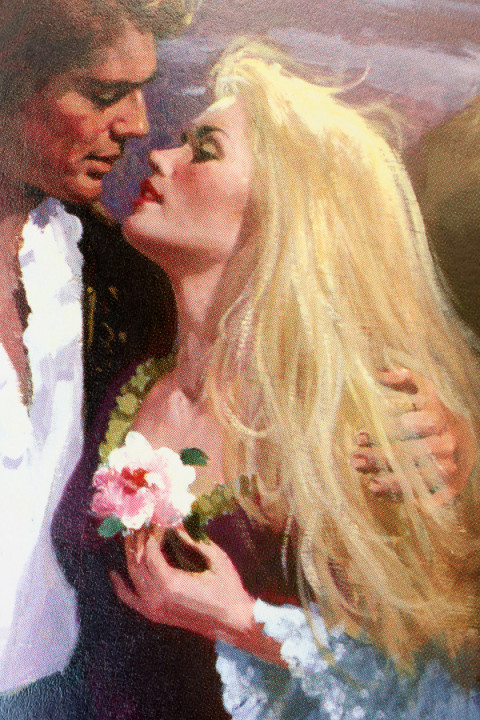 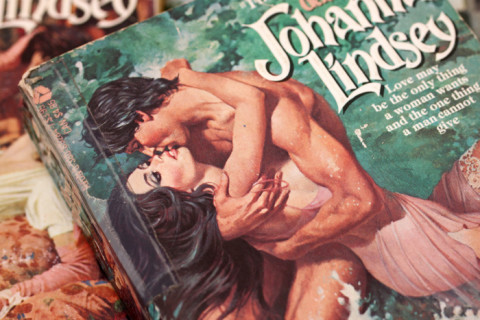 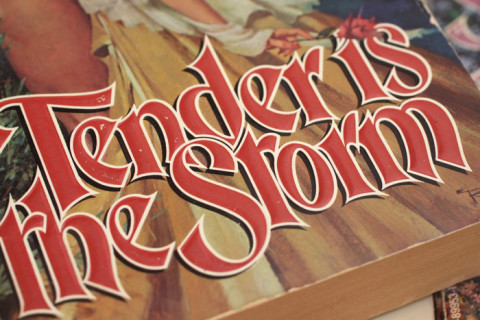 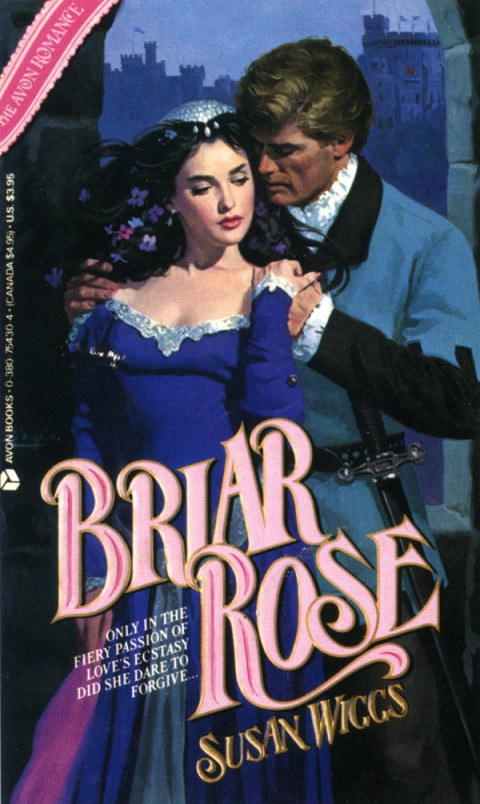 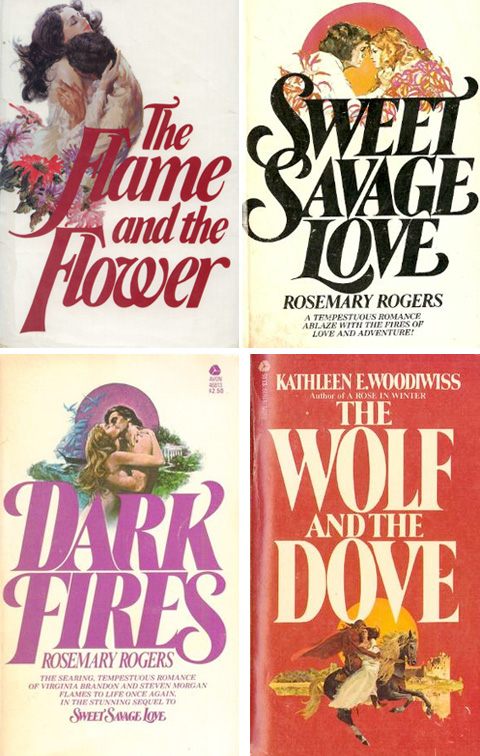 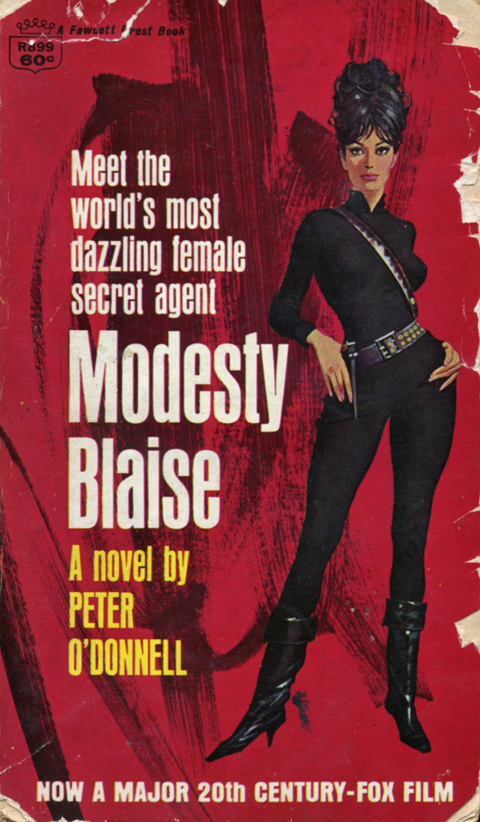 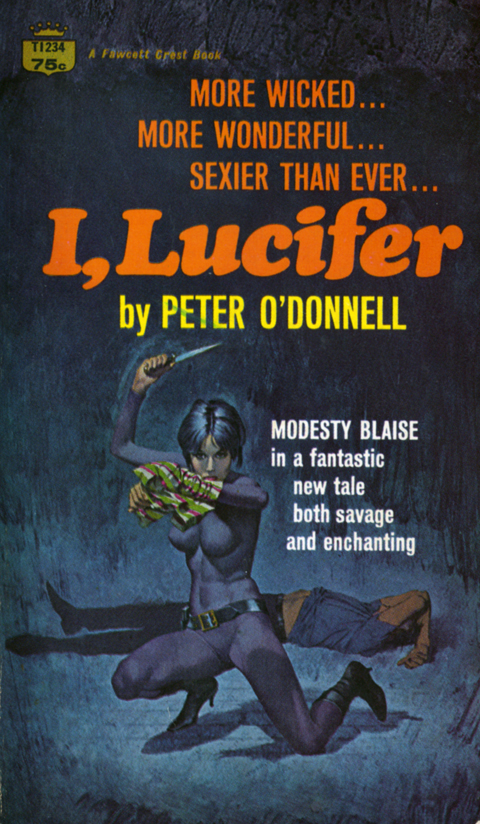 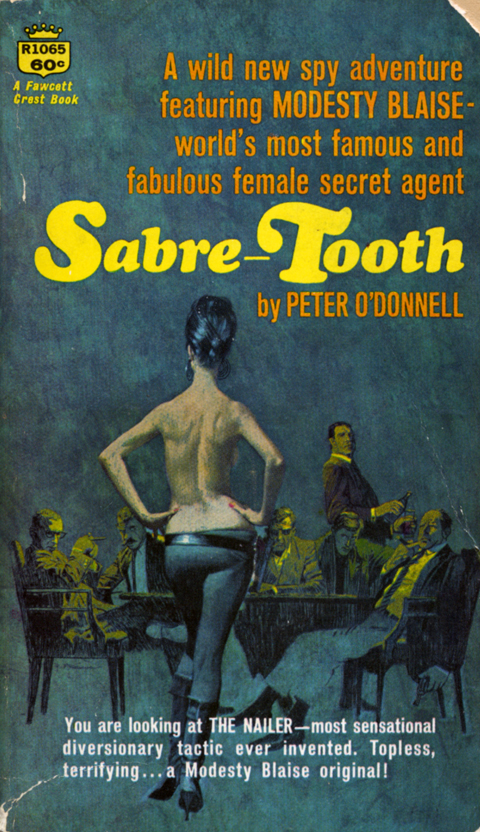 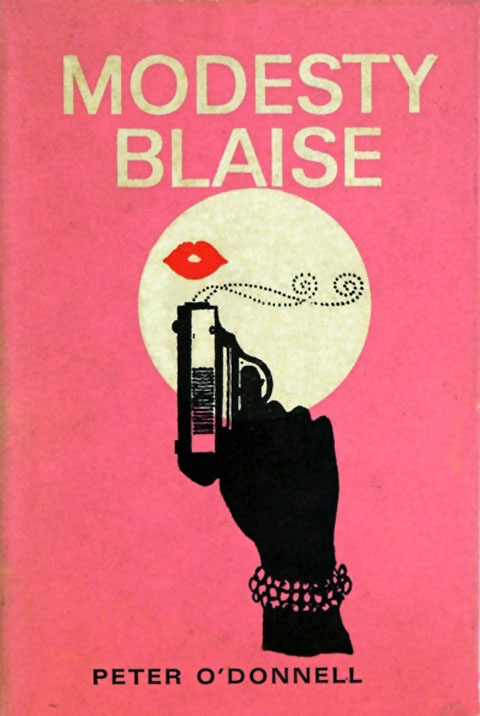 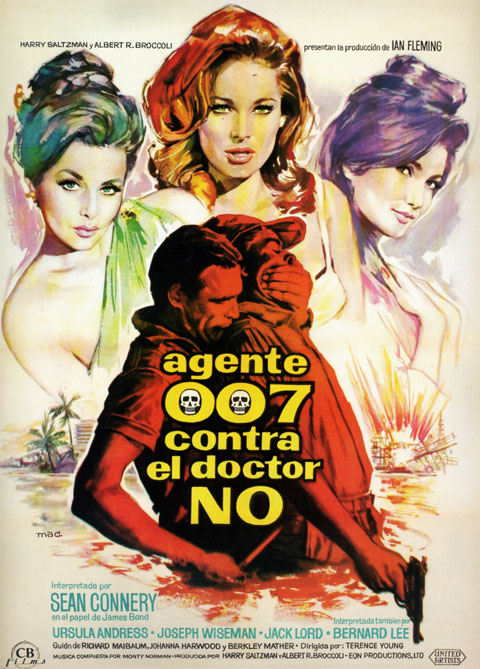 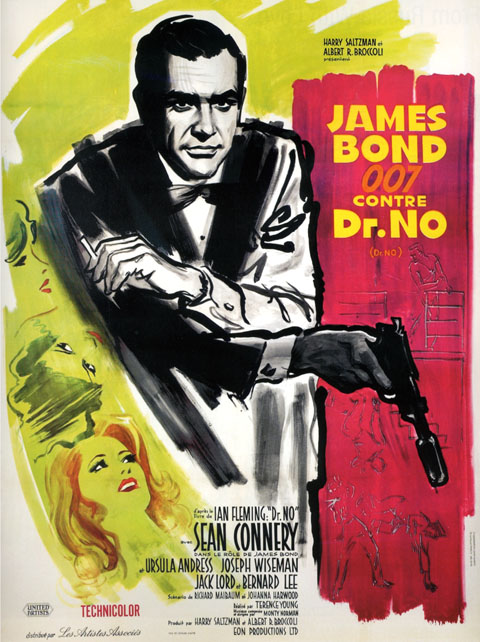 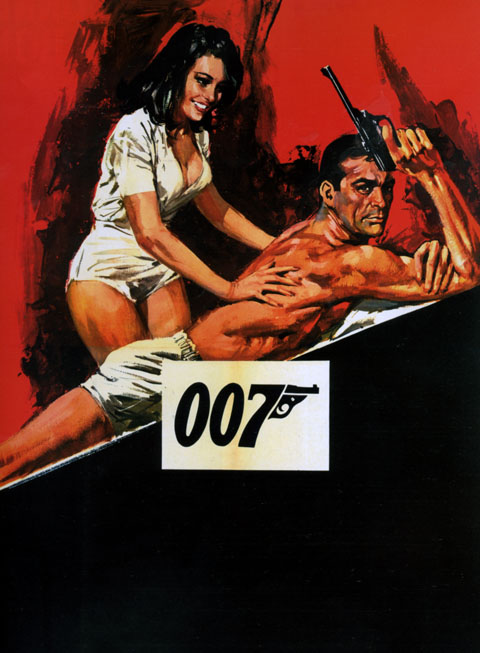 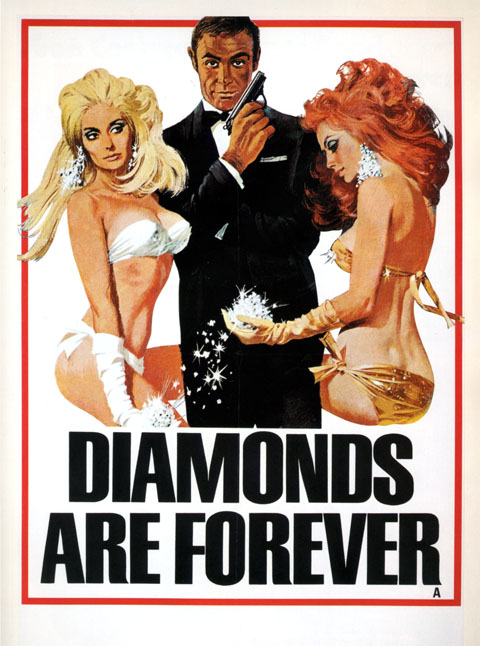 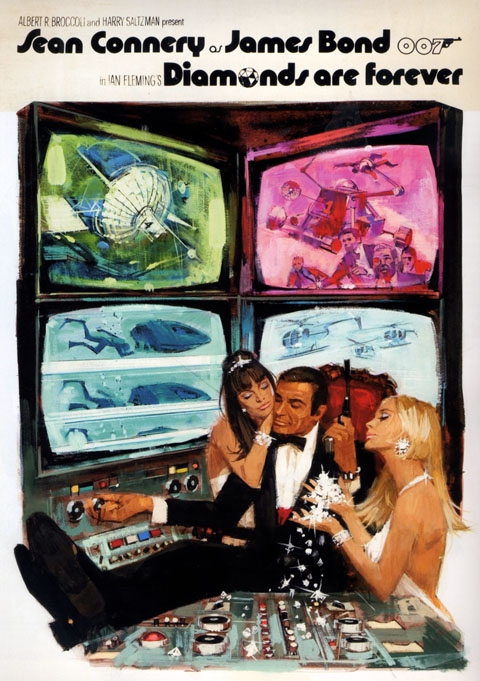