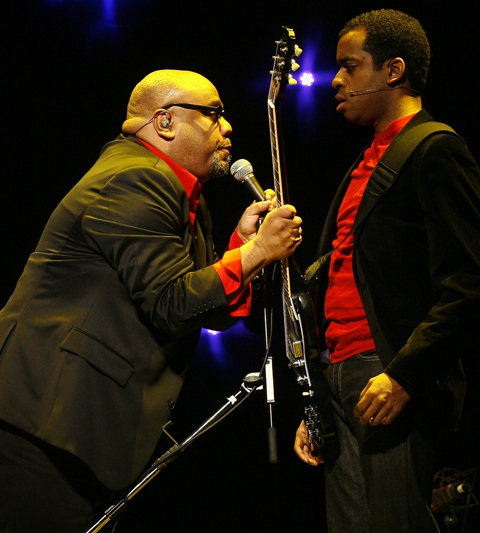 Last year’s musical highlight, bar none. The best kept secret in songwriting genius, Afro-baroque pop smarty pants Stew took a bright bow in the klieglights of Broadway for his debut autobiographical musical Passing Strange. The Tony nominated show, a massive critical success (see here, and here) has been superbly filmed by Spike Lee. The film is now available nationwide on cable pay-for-view as the premiere offering of Sundance Selects’ Video on Demand service buy cheap vicodin online (available on Time Warner Cable, Comcast, Cablevision, Cox and Bright House) beginning August 26th. You. Must. Watch. This. Featuring gospel raveups, formative stabs at California hardcore, a heart-wrenching song about getting stoned with your choir director, musical pastiches of bohemian Amsterdam and German anarchist industrial agit-prop (on Broadway!), all in the service of a supremely moving story about the search for the meaning of art in life. Once more – Must. Watch.