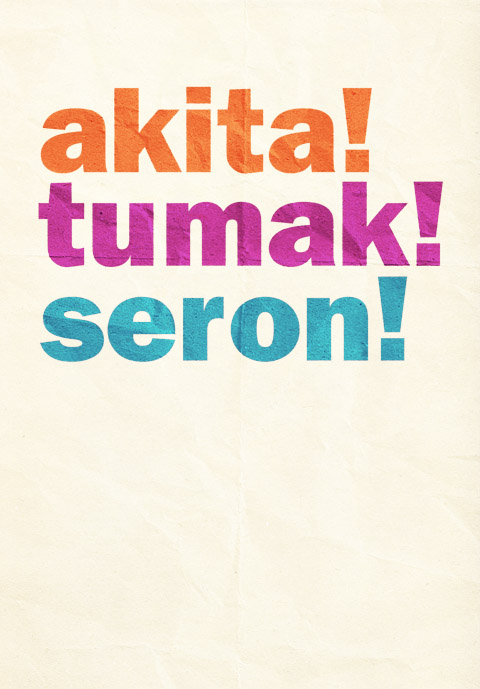 ? …well, now you know, in case it comes up this weekend. Till Mon, then… 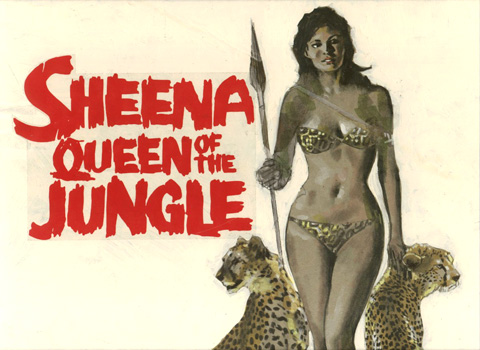 The great physicist and raconteur Richard Feynman suggested a concept in which the possible past histories of a given event have a real existence. I hope this is so, because that means there is a universe out there where the movie of Sheena, Queen of the Jungle starred Raquel Welch, with a smart and ambitious script by the screenwriters responsible for the French Connection II, with a plot that hued closely to the original 40’s Fiction House comics. Our universe is left with only this tantalizing scrap of unused concept art (which happens to be a top notch example of the gouache comp in its own right.) [larger image]