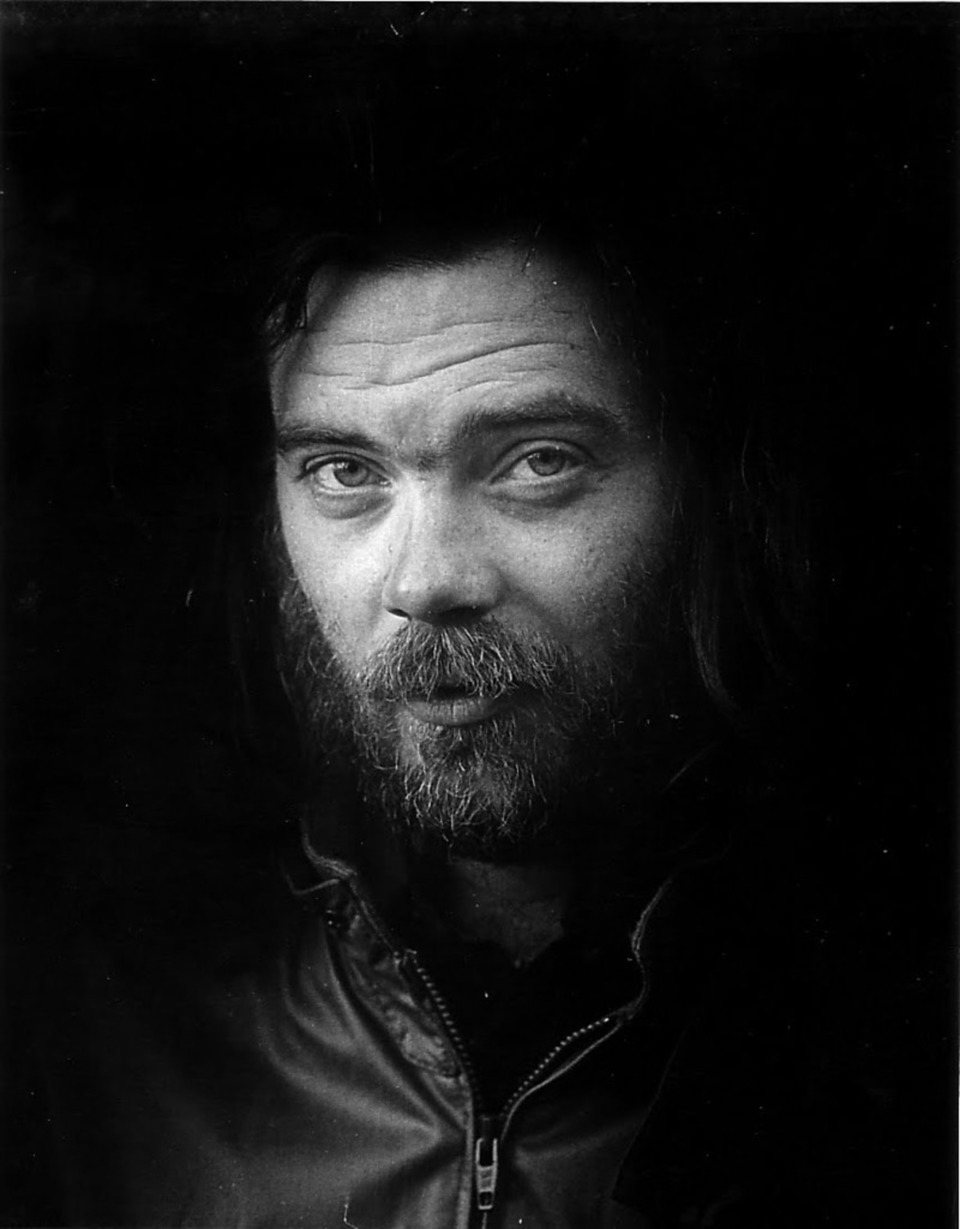 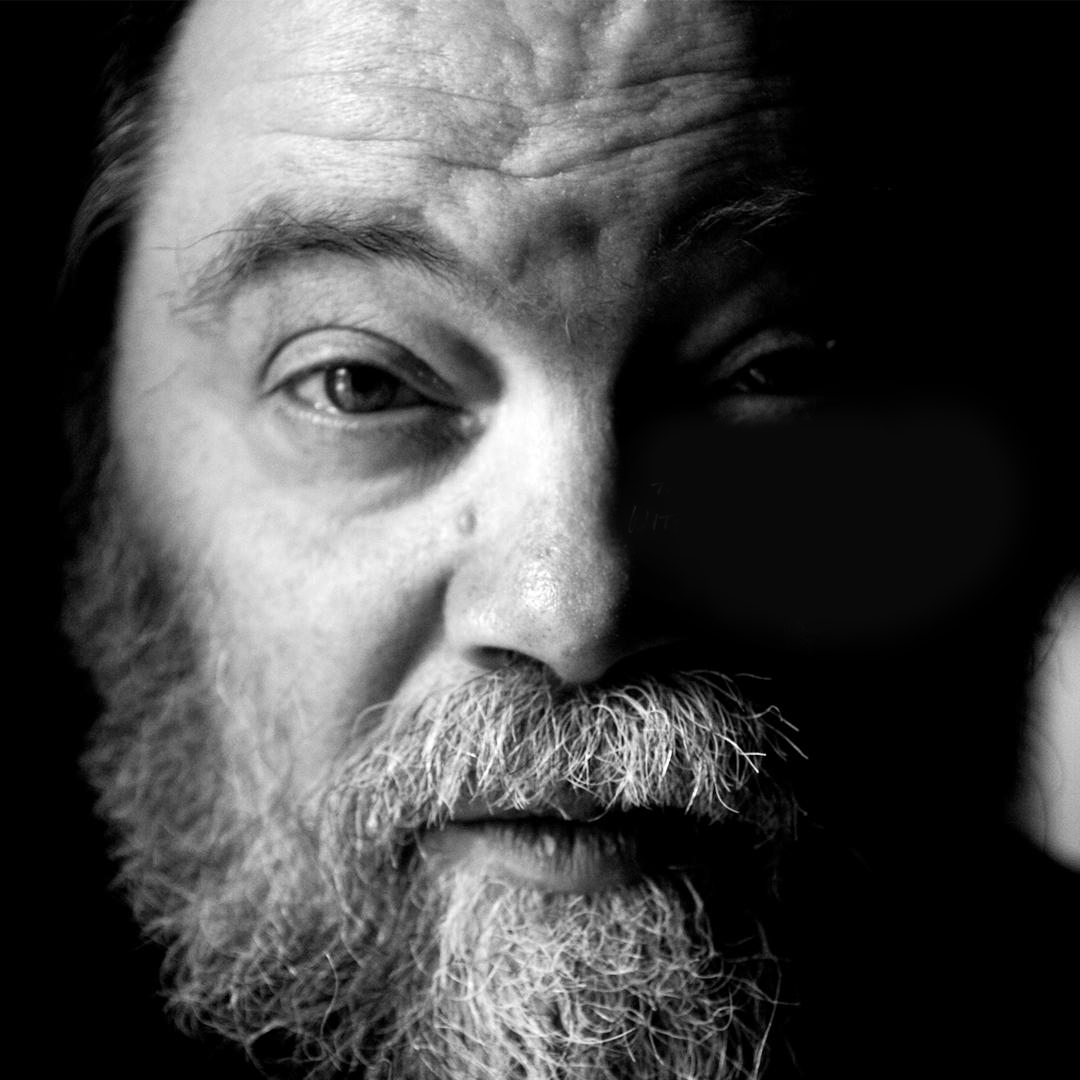 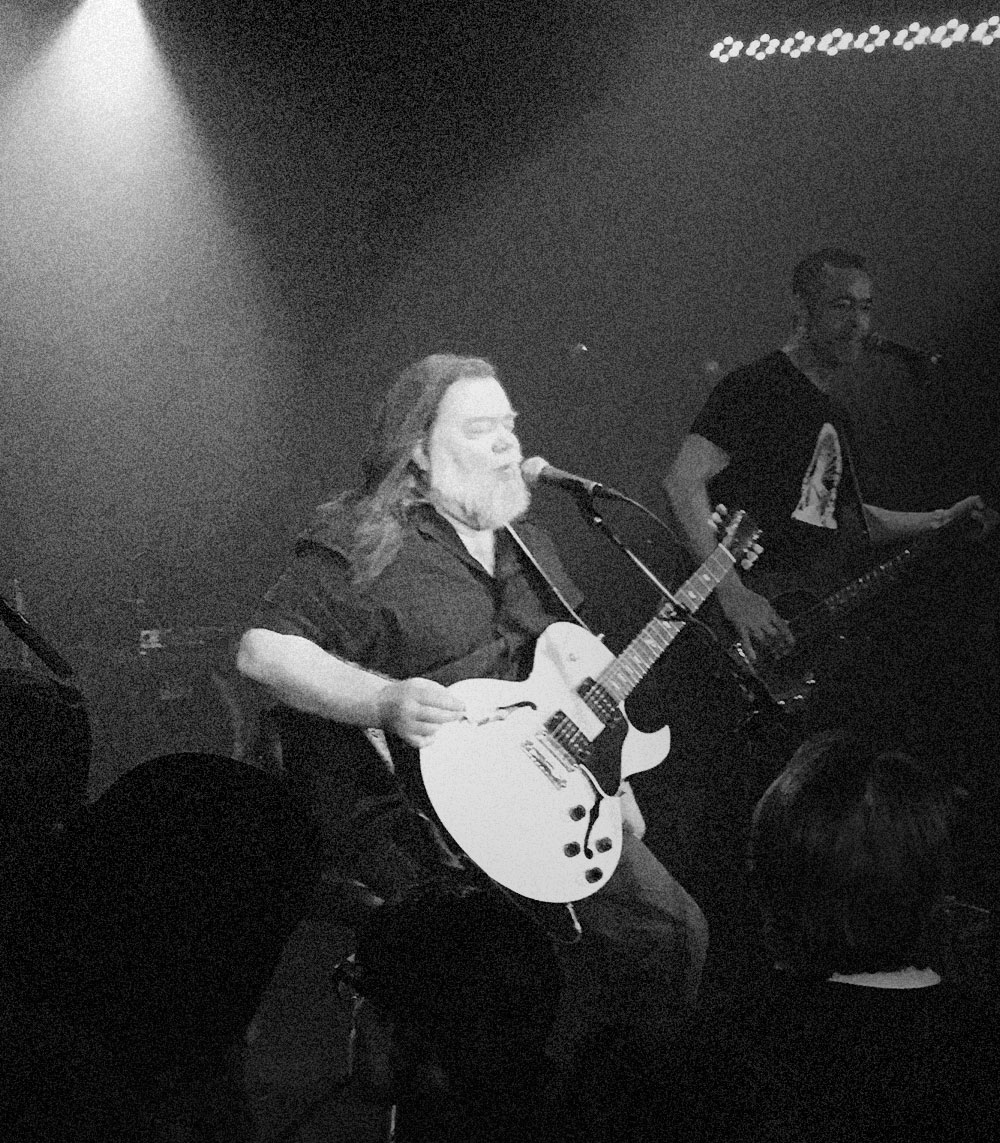 All the two headed dogs, bloody hammers, blieb alien uncreators, the wind and more were lurid carousels for our delight; they also drew off the heat and fevers from his sazzled soul. And his exquisite love songs are the tributes he paid to rock & roll for making his demons dance.

I think thinking about the physics of sadness can tell us something about the person we’re sad about, especially when we don’t know them personally. Like when Bowie died it felt like a celestial object had imploded and vanished. That feels about right. I was in the record store earlier this evening when I found out Roky died. As I took it in, I swear it felt for all the world like he physically left my body. For me Roky lived inside, wound deep and flowering in and around the bright, hot-house things and love, utter, primal, starry eyed love, the kind of love that when you see it, it’ll free you, like magic.

(bottom photo: Roky @ Underground Arts, Philadelphia on September 12th, 2017 /  sitting in utter serenity like a psychedelic Totoro amidst a cyclone of sizzlin’ fuzz)